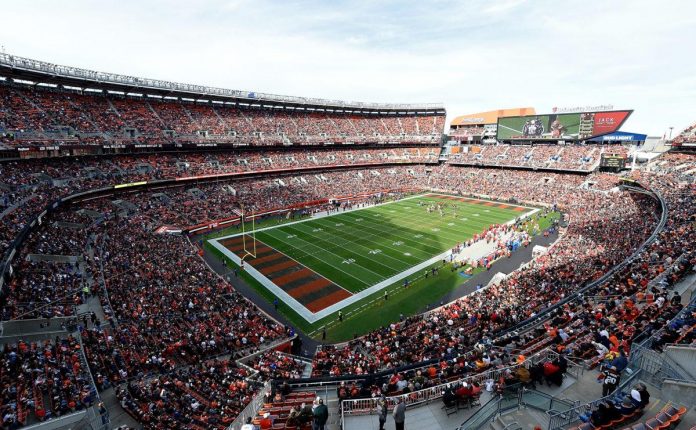 The Cleveland Browns have called FirstEnergy Stadium their home (albeit under a different name until 2014) since the franchise returned in 1999. But there is a growing initiative at the top to build a new stadium in the near future.

Over the past few days, reports have spread that the Browns are oSee: The NFL world is reacting to rumors about Browns Stadium Jimmy Haslam is eyeing a new stadium in a new location, and not the renovation of FirstEnergy Stadium. To this end, he reportedly has two alternative locations that he is exploring.

According to Neo-Trans.blog, Haslam believes that the cost of reconstructing the 23-year-old stadium is almost equal to the cost of simply building a new one. The report says Haslam may be inclined to demolish the FirstEnergy stadium and build up the land instead.

As with any debate about new stadiums these days, there is a kind of split among fans. Some are enthusiastic about this idea and think it can benefit the team as a whole.

Others are concerned that taxpayers will have to pay the bills, and believe that the Browns do not deserve financial support.:

Although FirstEnergy Stadium itself may be less than 25 years old, the land on which it is located has served as home to the Cleveland Browns throughout its history.

Cleveland Stadium opened in 1931 as a multi-purpose stadium for baseball and football. It has also hosted concerts by some of the greatest musical groups of all time, including The Beatles, The Jackson 5, Pink Floyd and The Who.

But when Art Modell moved the Browns franchise in 1995, the City of Cleveland demolished Cleveland Stadium to open a new one in its place.

Will FirstEnergy Stadium suffer the same fate as its predecessor in the near future?

Cristiano Ronaldo on the hunt for his 100 goal, a classification...