Home Sport See: NFL.com ranks first in the ranking of free agents for 2023 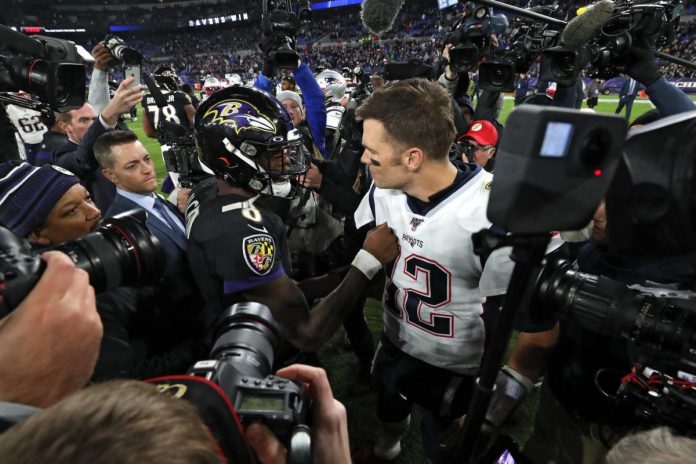 There are only a few weeks left before the start of the 2022 NFL season. But this does not mean that we cannot count on 2023 already.

In a recent article for NFL.com Analyst Gregg Rosenthal named the NFL’s top 25 free agents for the 2023 offseason. Topping the list is none other than Baltimore Ravens quarterback Lamar Jackson.

Jackson’s rookie contract expires at the end of this season. However, Rosenthal seems convinced that the Ravens will find a way to sign him to an extension before the end of the year.

“The closer Jackson gets to becoming a free agent, the more convinced I am that the Ravens will sign him to a long-term deal before they need to use the franchise tag. He doesn’t seem interested in going the Kirk Cousins way.” Rosenthal wrote.

Tom Brady finished second on the list, and unlike Lamar Jackson, it seems pretty obvious that he will go somewhere else if he wants to play another season after 2022.

As for non-quarterbacks, Indianapolis Colts quarterback Quenton Nelson took first place. Nelson has earned Pro Bowl and All-Pro honors in each of his four seasons, but is also expected to sign an extension.

The well of available elite players is likely to dry up long before the start of the new league year.

Will Lamar Jackson become an unrestricted free agent after this year, or will Baltimore necessarily tie him up before that happens?