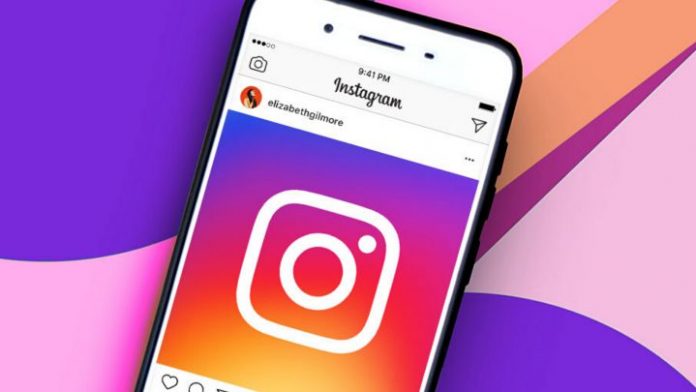 Since they were released and became one of its most used functions, on Instagram, publications have always been seen in a vertical scroll format and Stories in a horizontal format. But this may change and popular Stories will have the same type of display as posts: vertically.

How does it sound to you to see the Stories by sliding them from bottom to top? Well, this is the new display format that Facebook is testing for Instagram. A format clearly inspired by the viral fashion app that still hasn’t dropped its audience: TikTok.

And that vertical scroll is more comfortable and intuitive – that’s how we browse the Internet on our mobile, since its screen has a vertical orientation by default – than going from left to right in Stories. This change in the Stories would be a bet to compete with TikTok, since it would enhance the video over the static images without a doubt.

Discovered by the ‘leakster’ Alessandro Paluzzi, it has been Instagram itself that has confirmed to the Techcrunch site that they are working on them, although they have not been officially launched: “This is an early prototype and is not currently in tests in Instagram ”.

Being a prototype, vertical Stories may never make it past the development phase. But given the overwhelming success of TikTok, we may also see them implemented sooner rather than later. We’ll be alert.