Additional episodes of The Walking Dead are about to debut. In them, we will see the character Lucille, the allegedly deceased wife of Negan (Jeffrey Dean Morgan), played by Hilarie Burton. AMC released an image that reveals a little more about her participation in the series.

In real life, Morgan and Burton are also married, meaning the chemistry between them on the scene must be impressive. In addition to this and other images, recently, the broadcaster also released a promotional teaser featuring several important characters in the plot.

Check out the photo of Hilarie Burton in the series: 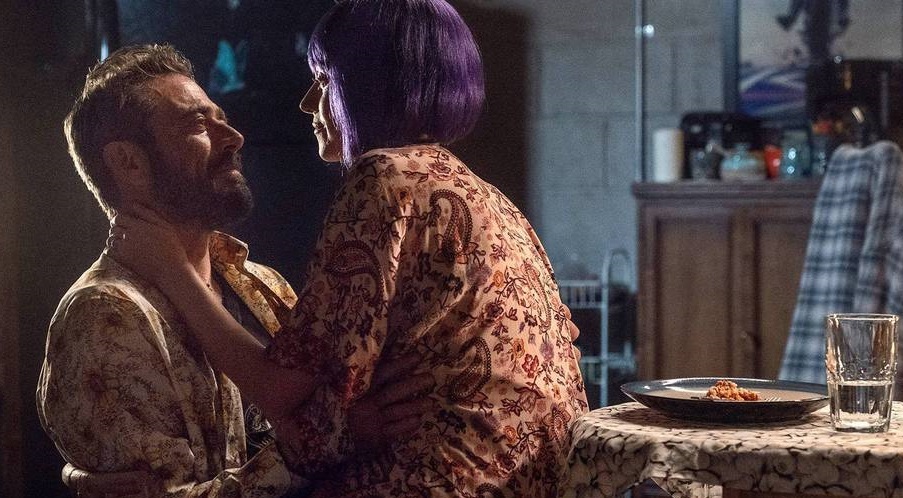 In The Walking Dead, Negan named his main weapon in honor of Lucille. However, soon, the audience will see a little more about what their relationship was like. Whatever happened between Negan and Lucille made him the leader of the saviors that viewers met when he was introduced to the series.

Learn more about the return of The Walking Dead

Before the 11th season of The Walking Dead starts, extra episodes for the 10th season were ordered by AMC.

All this because of the influences that the coronavirus pandemic had on the development of the series. The episodes are part of the original continuity of the production and will air on February 28.

Among the other photos released by the broadcaster, there is also one that suggests a reunion of Negan with Maggie (Lauren Cohan), adding even deeper tensions to what lies ahead, as there is a certain rivalry between them.

The new episodes of The Walking Dead promise to end the 10th season with everything it is entitled to, bringing remarkable dialogues and preparing the audience for an outcome that is getting closer and closer.

An app to translate what your cat says: Meowtalk for mobile