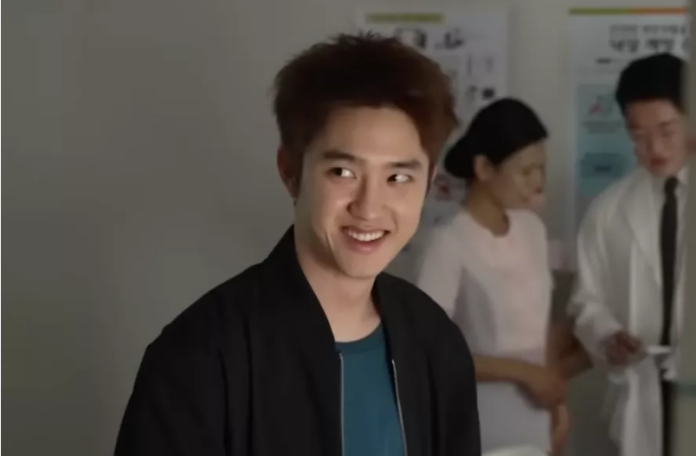 KBS 2TV’s “Bad Prosecutor” has released new footage from the filming of episodes 9 and 10, giving viewers another opportunity to see the fun going on behind the scenes of all the action and drama!

“Bad Prosecutor” is a series about an ill—mannered prosecutor with criminal tendencies who believes in fighting for justice by any means. EXO’s DO plays Jin Jung, a titular “bad prosecutor” who is determined to destroy those who use wealth and power to live above the law, while Lee Se Hee plays Shin Ah Ra, a cold-blooded and very competent senior prosecutor with tsundere. personality. Ha Jun plays Oh Do Hwan, an ambitious prosecutor who doesn’t hesitate to hide and fabricate cases if it means he will achieve fame and power.

The newest behind-the-scenes video is filled with laughter, hilarious unexpected improvisations and, of course, the amazing chemistry of the actors!

At the beginning of Lee Si Eun’s video, he sees his co-workers on the set and even the film crew as he adds his improvisations while filming a scene in which he has to hack an MP3 player. When D.O., Lee Se Hee, Joo Bo Young and Yeon Jun Seok stand around him, they can’t help but laugh at his antics.

While working with the props for an MP3 player, Lee Si Eon gets lost in his fond memories of the old device and looks incredulously at Lee Se Hee when she doesn’t seem to recognize the gadget.

In another segment, D.O. returns to his roots as a singer during a scene where he sings happy birthday to his mother on screen, making sure to add his personal touches and colors to the classic song “Happy Birthday”. Despite the fact that the song is so short, the audience will definitely get goosebumps when they hear his breathtaking voice.

Watch the full behind-the-scenes video below!

“Bad Prosecutor” airs every Wednesday and Thursday at 21:50. KST.

The tantalizing story of Deadpool 3 is the perfect way to...