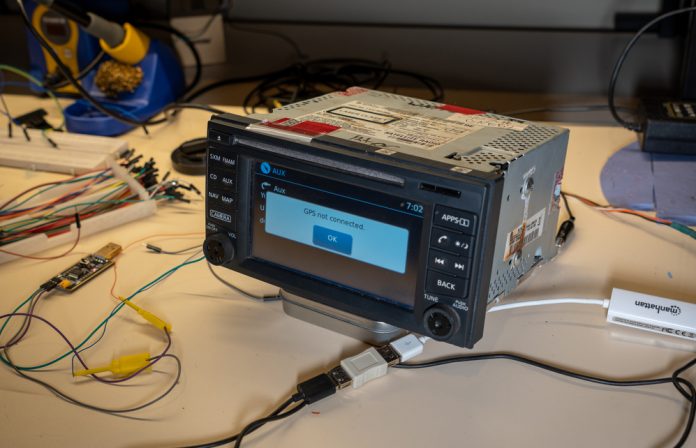 With the development of technology, vehicles have also become smart. The proliferation of autonomous driving systems and electric vehicles has caused the automotive industry to be exposed to more cybersecurity attacks. A security researcher hacked the infotainment system of the Nissan brand vehicle.

In the past months, a cyber security firm managed to remotely control all of its systems by hacking Tesla Model S. A security researcher announced that he hacked a Nissan vehicle with a Bosch brand infotainment unit.

The vulnerability discovered in the infotainment system affects many models, including Xterra, Rogue, Sentra, Altima, Frontier and some Nissan commercial vehicles produced after 2015. The researcher, who hacked the system using a USB device after physical access, announced that he also shared the software he used on Github.

The security researcher stated that other brands using Bosch lcn2kai in the infotainment system could also be hacked thanks to this vulnerability. You can take a look at the transactions made by clicking here.

Jeff Bezos is set to become the planet’s first trillion in...