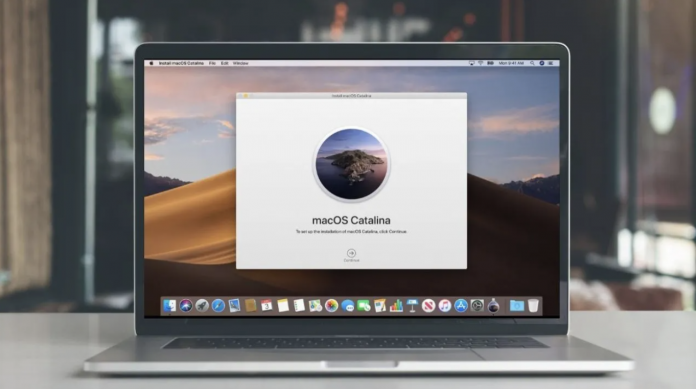 Apple continues to release updates to the macOS Catalina version that it offered to users in 2019. The company released the 2021-006 macOS Catalina update, which includes some important security patches, to users.

Being one step ahead of its competitors in software support, Apple continues to support its old devices with the operating system updates it offers to users. 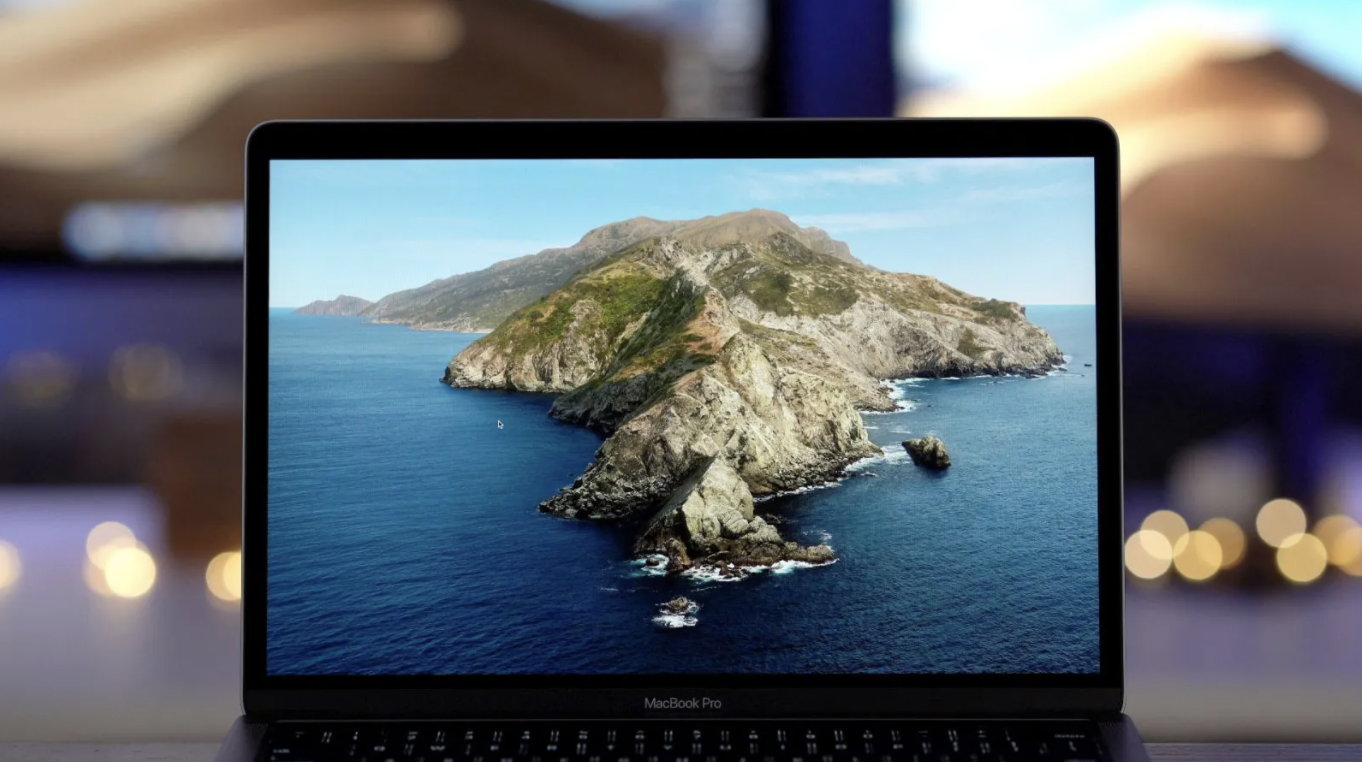 Apple has released security patches for iPad Air, iPad mini 2 and iPad mini 3, 6th generation iPod touch, iPhone 5s, iPhone 6 and iPhone 6 Plus, for which iOS 13 does not update. In addition, the company, which also released an update to the macOS Catalina operating system, fixed important errors in the operating systems.

To update your device,

The bugs and vulnerabilities covered by the update are as follows: