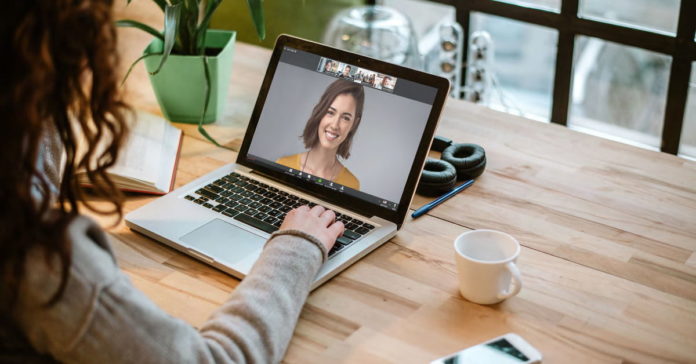 Zoom application continues to be brought to the agenda with the vulnerability. After the Corona Virus pandemic, companies returning to work from home started using Zoom. But Zoombombing, an act of intruding in meetings last week, raised concerns even more.

Despite the measures taken by Zoom officials, who said that he increased the measures in this regard, it turned out that the security gaps are still not closed. But what kind of vulnerability does Zoom face?

Zoom application on the agenda with security vulnerability
Zoom is an application used not only for companies but also for cabinet meetings of many states such as England. After the vulnerability concerns, the UK Government stopped using this application. Zoom application, which has become the most preferred application for video calling, is protected with end-to-end encryption.

The application creates a password ranging from 9 to 11 digits for each meeting. You must enter the password to access this meeting. However, last week’s Zoombombing attacks have questioned how reliable this encryption is.

Zoombombing, people who are not invited to the meeting, cracking the invitation password and pornagraphic, violence, etc. it turned out to sabotage meetings with offensive content. Zoom officials say encryption has been improved, but security experts disagree.

Experts agree that double-sided encryption used by Zoom has an easily predictable structure. Apple removed the application from its computers last year after an attack on the cameras of iMac computers via the Zoom app.

Therefore, it has become much more difficult to access meetings via iMac. It was previously revealed that the application shared personal data with Facebook.

Security experts think that the practice that came to the fore after the pandemic was not used to access so many people so far is a huge handicap. It remains unclear how the company that developed the application will control this density and ensure its security.

The UK previously opened a security investigation into the Zoom app. Now the US jurisdiction also asked for an explanation of how the application ensures security.

So do you think Zoom application is safe? We are waiting your comments.

PUBG Gives All Players Free Costume For Their 3rd Anniversary