Home News Security companies: The drop in Bitcoin has nothing to do with PlusToken 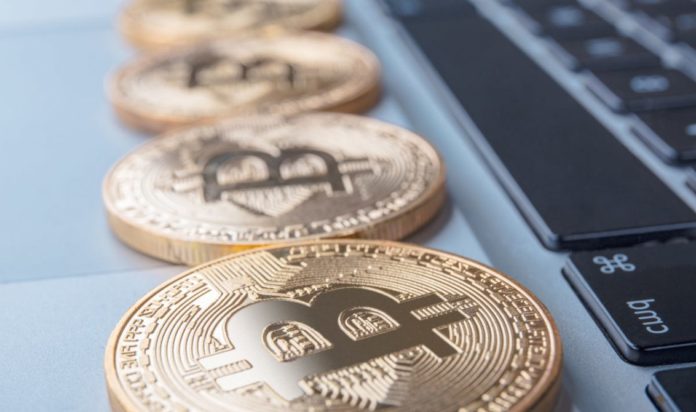 According to the news that 8BTC is based on the analysis of some security firms; Bitcoin’s recent decline has no connection with the $ 3 billion fraud chain PlusToken sales.

As Bitcoin reached its lowest level in the last 2 months as of the weekend, worries and doubts pointed to PlusToken fraudsters who had moved 13,000 Bitcoins on March 5.

There is no indication of the PlusToken link yet in the recent fall of Bitcoin. China-based blockchain security firms Chainsguard and PeckShield companies are watching these money closely.

“The bitcoins moved are still in the mixing process and have not been released,” said Chainsguard. However, with the last decline, the speed of this confusion has also decreased. ”

The famous fraud chain Plus Token has collected about $ 3 billion worth of cryptocurrencies from Chinese investors who think it will provide them with high returns.

Six important members of the organization, who fled to Vanuatu at that time, were arrested by the Chinese police and later the organization turned out to be a chain of fraud. PlusToken, seen as the biggest fraud organization in the crypto money world, has collected 200 thousand BTC, 800 thousand ETH and 26 million EOS from its investors and the total amount was approximately 3 billion dollars.

In fact, PlusToken fraudsters have been purging stolen Bitcoins since August 2019. Given the large number of stolen Bitcoins, investors point to a PlusToken connection with every drop of BTC.

As will be remembered; In August, Chinese investors stated that Bitcoin stolen on PlusToken was trying to be sold, and due to speculation, BTC had a thousand dollar drop in a few days.

PlusToken also hit Ethereum, as fraudsters removed their ETH. Whale Alert data showed that on December 19, 789,000 ETH (worth about $ 105 million at that time) moved from the PlusToken-related address. Incidentally Ethereum fell 3.7 percent that day and the market value decreased by $ 550 million.

Despite all this, there is no direct link between the drop in Bitcoin price and PlusToken. Nevertheless, every move made by PlusToken is worth looking carefully, because the cryptocurrencies the gang collects are those with very high market value. These movements are expected to continue to create serious fluctuations in the market.