PARIS –
A survey conducted by Jean Jaures Fondation in France revealed remarkable results examining the relationship between the way French Muslims practice their religion and the principle of secularism.

In the poll, 70 per cent of French Muslims said secularism was “a chance for them to live their religion freely”.

Research company IFOP and Jean Jaures Foundation, “the principle of secularism” and founder of the Constitution of this principle such as Turkey, France released a poll by investigating the relationship secularism and Islam.

Earlier, in 2011, the Jean Jaures Foundation, which published another survey investigating the impact of ISIS on the French society during the Syrian civil war, compared the 2011 and 2019 figures in the survey.

66 percent of the French Muslims surveyed fasting during Ramadan, 8 out of every 10 people (79 percent) says no alcohol use.

In recent years, the sale of halal products, which has become a growing economic market, is also increasing. 58 percent of the respondents stated that they regularly buy halal products and 8 percent said they did not. 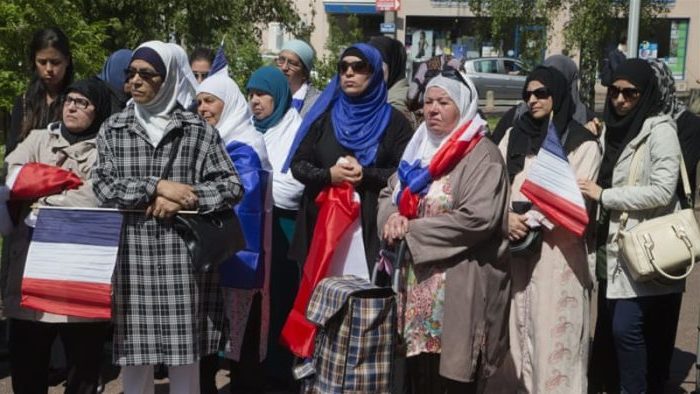 Secularism and relations with mixed society

The survey also asks the reform of the long-debated burqa law in France, which prohibits the wearing of black sheets. 59 percent of respondents, in other words 6 out of 10 people, say that this ban is bad.

This figure has increased by 26 percent since 2011. The number of supporters of Burqa has increased significantly and the survey emphasizes that in 2011, 60 percent of Muslims supported the ban on burqas and now those who oppose increased to 60 percent.

The most striking result of the survey is the part where the respondents expressed an overwhelming majority of their freedom through secularism. 70 percent of the respondents say that they live their religion freely thanks to secularism. This figure is the highest recorded in all the questions asked in the survey.

Another question posed to the application of Sharia rules, 27 percent of respondents, “Sharia law, French law should be superior to the answer” is the answer. However, 65 per cent reject it, saying that the laws of the Republic should prevail. 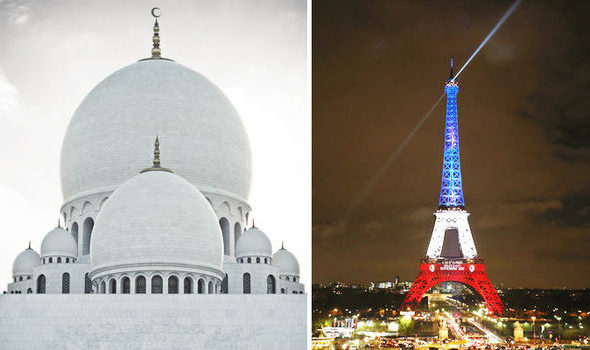 31 percent of the Muslim women participating in the survey, said wearing a headscarf. This figure has increased by 6 percent since 2003, when the headscarf was banned in public. 33 percent of the women wearing the headscarf said it was a religious obligation, 27 percent said they were wearing it for security and 1 percent because of family pressure.