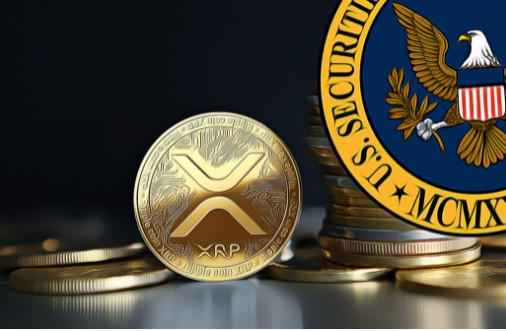 Although the CEO of Ripple stated that it was a victory for the crypto ecosystem, pointing to the latest court decisions, there was a negative development for Ripple in the case. Judge Sarah Netburn agreed to the SEC’s request to the court to “investigate whether further discovery is required.” With the judge’s approval of the extension request, the litigation process between the SEC and Ripple was prolonged.

Ripple CEO Brad Garlinghouse recently pointed to the latest court decision, stating that it was a victory for the crypto ecosystem. However, shortly after these statements of the Ripple CEO, there was a new development against Ripple in the court. Judge Sarah Netburn agreed to the SEC’s request to the court to “investigate whether further discovery is required.” With the approval of the SEC’s extension request, the Ripple lawsuit process was thus extended.

This Altcoin Takes Off! Price Increased 176% in the Last Week