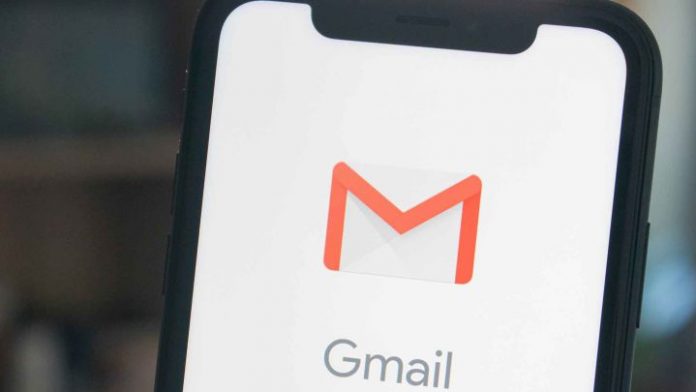 Gmail: Released in beta in 2004 and officially released in 2017, Google’s Gmail had to do with the star of email services: Microsoft’s almighty Hotmail. But the benefits of Google’s eMail manager have made it one of the most used online services, and after more than a decade we all have the Gmail app on our mobile. If this is your case, here are a series of tricks to make your life a little easier when it comes to handling it.

Among the purposes that one rarely fulfills is to keep the mailbox to zero, or as clean as possible. But at the moment of truth, the truth is that we do not realize it until the storage alarm goes off and Gmail tells us that we are close to occupying all the space. In these conditions, seeing an unopened email is complicated, especially if we receive many and the one that interests us has a few days.

As we can see, the Gmail Search option on mobile phones comes with commands to facilitate the task. We only have to know the search string, and here we put several:

– has: attachment, file name: [type of file] – To search for any type of content added to an email, such as a photo, an excel table or a Word document.

Being created for a mobile and smartphone environment, Gmail has some motion controls. They are not too many, but they are useful, such as reading several emails at once without having to go back to the inbox and open them one by one.

We simply enter an email, and by sliding our finger to the left or right of the screen, we will change from email to email. Another gesture is to delete them quickly, since we only have to look for them in the inbox and, without entering them, slide them aside to either archive or delete them.