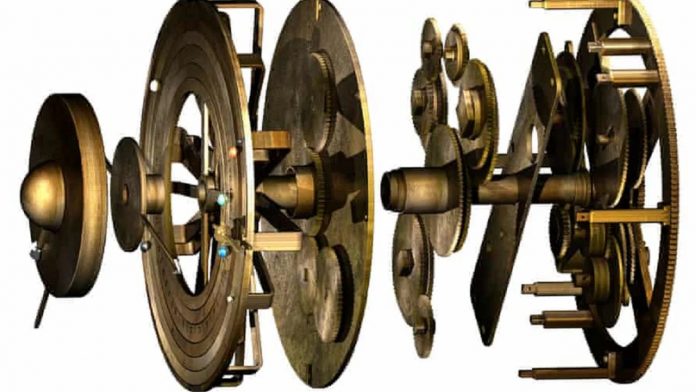 A group of scientists are one step closer to solving the mystery of the 2000-year-old Antikythera, which we call the world’s first computer. Thanks to a new digital model that has been developed, it is believed that we are now closer to answering the pending questions about what purpose this ancient and impressive computer was used for.

Although Antikythera was not known when it was first extracted from the bottom of the sea in 1901, as detailed research was done on it for years, we realized that it is the first computer in the world. Nowadays, we now have the knowledge and technology to call it this way, but even now we could not fully understand why and how it was produced, 120 years ago, as it was, we could not make sense of this strange technology and discarded it.

But over the years, many scientists from different disciplines have conducted various studies to understand the purpose of this mysterious object and how it works. As our technology improved, we tried completely different methods to understand Antikythera and each time we were able to get one step closer to the result. The most recent of these studies is that we are now very close to solving the mystery of Antikythera, according to scientists in a study and research team conducted at University College London (UCL) in England.

The new model developed is supported by a lot of evidence and aims to reveal how Antikythera works:

At UCL, the research team is working on a model that Antikythera has been reconstructed to understand how it works. Although many remodels of Antikythera had been done so far, the fact that most of its parts were missing made this very difficult.

However, the team states that the model they developed is compatible with all the evidence that has emerged so far. He believes that the mystery about how and for what purpose Antikythera was built will disappear after the production of an exact physical model that will be produced using the same techniques is completed.

How bad is your Spotify? AI criticizes users’ musical taste