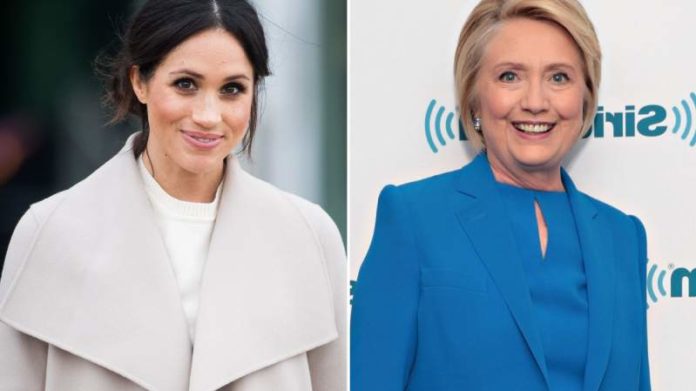 The secret meeting between Meghan Markle and Hillary Clinton that ignited the controversy Unmissable! The duchess has strong friendships.

Hillary Clinton visited Frogmore Cottage which is where the Duchess of Sussex resides. It seems that the former first lady of the United States wanted to visit Meghan Markle to find out how she was and talk more deeply about the powerful political message that Meghan sent when she was just a child, international media reported.

The information from the secret meeting was shared by The Daily Mail portal, as reported by a source close to the Duchess of Sussex.

The informant said that “Prince Harry’s wife and Hillary admire each other deeply, it was a very sweet and pleasant meeting. They are fans of each other, ”said People magazine in Spanish. 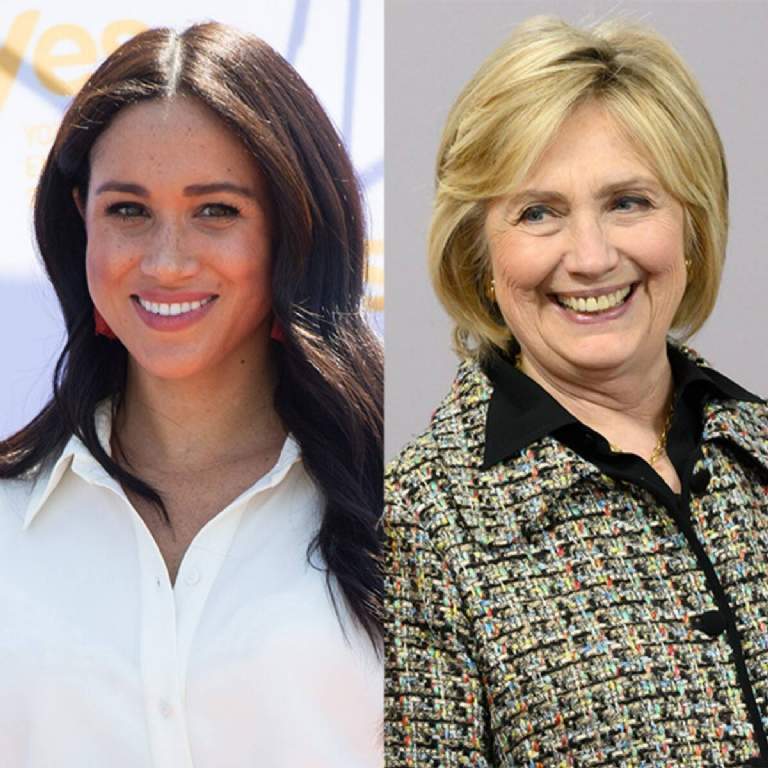 On the other hand, it transpired that Queen Elizabeth II would be angry at Meghan Markle because she plans to travel to the United States for Christmas and spend the December holidays with her mother, Doria Ragland.