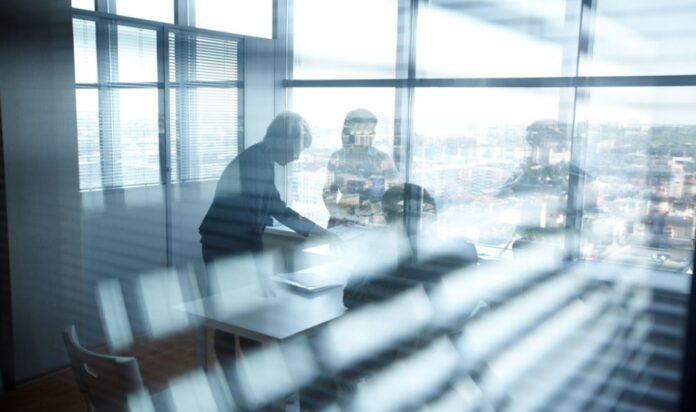 The company’s top executives, including Ripple’s CEO, are reported to have met with the President of the Central Bank of Brazil last week.

It was revealed that Ripple executives, including Ripple CEO Brad Garlinghouse, had a meeting last week with President of the Brazilian Central Bank, Roberto Campos Neto.

The meeting included Ripple’s Managing Director of Latin America, Luiz Sacco, and Ben Lawsky, one of the company’s board members, as well as the creator of the famous BitLicense.

Neto, the head of the country’s central bank, stands out because it is not an anti-cryptocurrency name. The president said that in 2019 he saw cryptocurrencies as a good idea and always followed them.

Ripple had opened an office in the country prior to this meeting. In fact, the company’s first regional office in South America is in Brazil. Ripple’s global operations manager, responsible for the expansion strategy in the region, is a famous Brazilian businessman.

See Also
Grayscale did not divest XRP and XLM

Joker: a film about The Dark Knight returns?