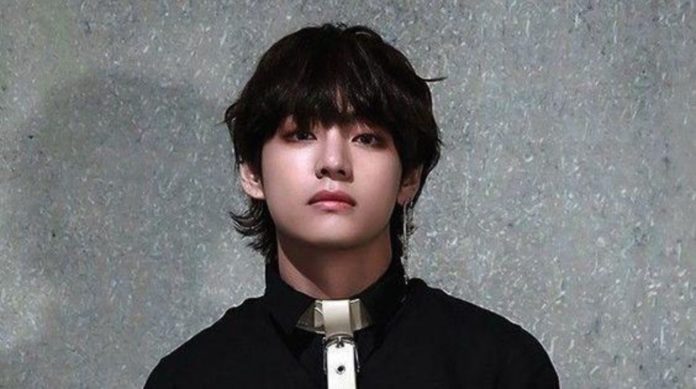 This is the secret to make Taehyung happy. BTS member replied to a Weverse message about Italy music.

The K-pop idols that we admire so much in our favorite groups fill with happiness every moment of our lives when we have them present, so it is logical that at some point we ask ourselves how we can return the gesture and give them a little joy .

BTS fans have found many ways to show their love for the members of the group and, meanwhile, have managed to identify what the boys’ tastes are. BTS members are not afraid to share the things they like the most with their followers, all thanks to the relationship of trust they have built over time.

Thus, a fan decided to publish a song on his Weverse account that, from his perspective, would adapt very well to Taehyung’s tastes , since it includes some of the elements that he prefers.

The girl pointed out that because V has a particular liking for old songs and Italy , surely he would like that piece of music as much as he does. The video he shared corresponds to the song ‘Il cielo in una stanza’, performed by Gino Paoli.

It seems that fortune was on the side of this fan, because Taehyung saw the post and stopped to listen to the song , and then responded to his publication corroborating the statement he had made, because according to the idol, this girl had discovered exactly what like.

V tends to share musical suggestions with his followers , so this is a new version of the musical exchange that the idol maintains withARMY. Check outthe song that V heard after the fan’s recommendation:

See Also  J-Hope has a great message for Taehyung

Prehistoric Crocodiles Imitating Dolphins and Whales in the Ocean

A Screen Shot Reveals That Xiaomi Mi MIX 4 Will Come...

12 Curiosities of Bang Chan from Stray Kids that will conquer...