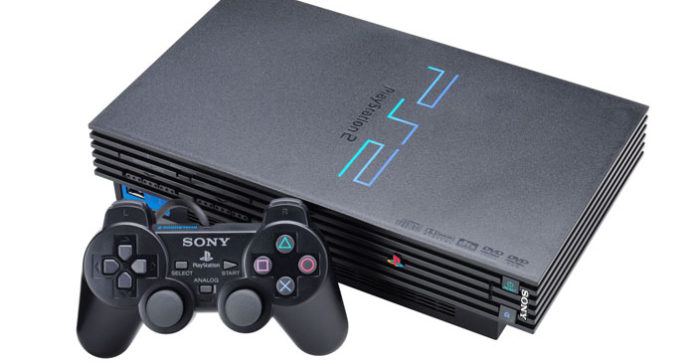 PlayStation 2, the world’s best-selling console, has entered the homes of millions to date. A hidden feature of the legendary console, which no one has noticed until now, appeared on the 20th anniversary.

PlayStation 2, Sony’s legendary console, celebrated its 20th anniversary recently. PS2 is the best-selling console of all time and many people remembered the legend on its 20th birthday. A Reddit user, however, surprised the PlayStation community by sharing a secret feature of PS2 known to few.

The small PlayStation logo on the PS2 can be rotated to look harmonious in both landscape and portrait use. Although this is an eye-catching feature, it doesn’t actually have much of a function. Still, many users are shocked to discover this years later. He shared this hidden feature discovered on PlayStation on social media.

The hidden feature of PS2:

Did you know you could turn the PlayStation logo on the PS2? pic.twitter.com/cAl8POu8NA

Although this small rotating feature does not seem to be very important, those who stick to the details can turn the logo in the direction they want according to horizontal or vertical use. This discovery shared on Reddit received over 60,000 likes from the community. It was also a great timing to share the feature in the 20th year of PS2 nostalgia.

Some said that he knew the logo was rotating, while others could not hide his surprise by discovering the feature for the first time. Users note that this functionality is not in the first bold version of PS2 and is exclusive to the slim model. The PlayStation logo can also be rotated on PS3, but there is no logo that we can rotate on PS4.