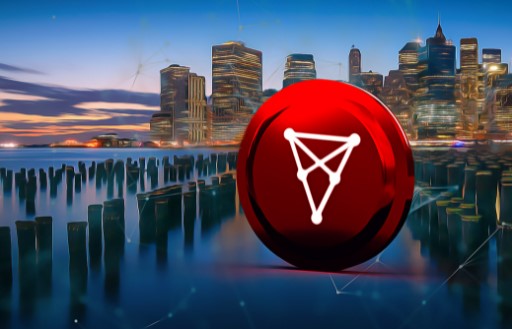 Chiliz Coin (CHZ) is known as a fan token recognized in the sports field and used on entertainment platforms. CHZ, which is especially associated with the Socios platform and is the native token of this platform, is on the agenda with the sharing it made on Twitter today. Chiliz marks March 31 on its official Twitter account and announces that it will be an important development.

A clear explanation is not shared in this announcement. However, when proceeding with the link in the relevant announcement, Chiliz’s official website is reached and it is seen that there is a counter there. With this counter, it is reported that there will be a new era for the CHZ token.

CHZ Token exists as an ERC-20 token on the Ethereum (ETH) network. In the ecosystem created by investors holding CHZ tokens, users can direct and have a say in their teams’ jerseys, anthems and the projects they will participate in. However, it is important how many CHZ Tokens are held here.

Although Chiliz has not yet explained what they mean for a new era, users probably think that a new fan token will be included in the ecosystem. It is also known that Galatasaray from Turkey is included in this system, which currently supports the tokens of many teams. Giant teams such as Barcelona, ​​Atletico Madrid, Paris Saint Germain, Juventus, AS Roma also support CHZ Token by partnering with Chiliz.

On the specified date, Chiliz can announce a new partnership or share a big change they will make in the system. Changing Chiliz’s website with the counter with this date also leads to more update announcements. Along with this mysterious announcement, the CHZ trend may also increase and have an impact on the price increase of the CHZ token. However, investors and users also show that they are more skeptical with their comments on the announcement. CHZ investors look at this announcement with an insignificant development perspective, showing their sides and showing that they will follow a calmer path.

The Handmaid’s Tale: Will Season 5 Be the End of Hulu’s...