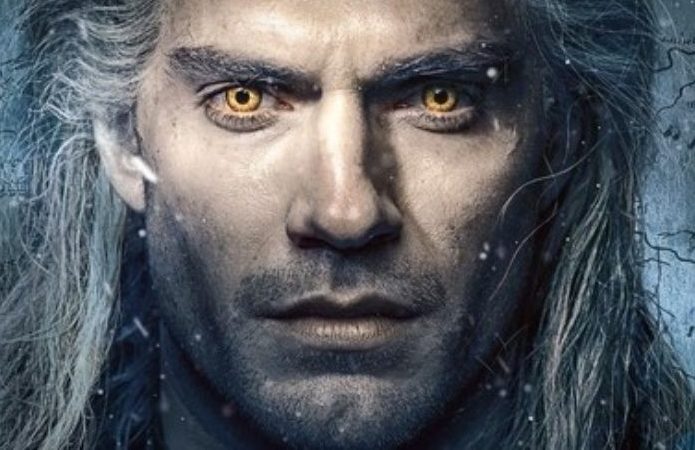 Despite arriving late December, “The Witcher” of Netflix has proven to be one of the biggest shows of 2019, the series was so successful that fans are clearly hungry for more content of the so well known Geralt of Rivia.

We know this since sales of The Witcher III: Wild Hunt and the original books have skyrocketed in the last 2 months.

Of course there is still enough time for the season to appear in the streming service, but the production is officially ahead, so that viewers can see the new season soon.

Details for next season are still quite scarce , although showrunner Lauren Hissrich has revealed a handful of small details from previous interviews.

The program is being filmed in parts of the United Kingdom, including Milton Gore and Redlands Forest , and the exact date of his departure to Netflix is still unknown .