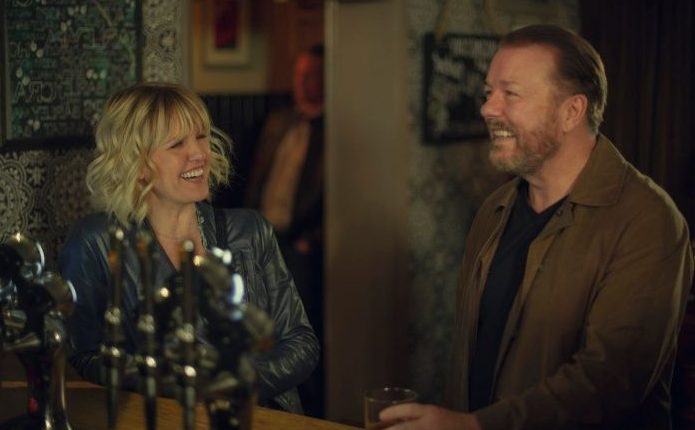 The Ricky Gervais series produced by Netflix was one of the great new comedy series in 2019.

Netflix has confirmed the release date of the second season of the Ricky Gervais series , “After Life . ”

The second installment of the show was confirmed last April, just one month after debuting on the streaming platform .

After Life returns on 24 April. Yes, the dog will be back! @rickygervais, too. But the dog!! pic.twitter.com/75wIb96KSr

A second season of six episodes has been just announced by Netflix to premiere on April 24.

“I’ve never had a reaction like this before,” Gervais said in a statement last year announcing the second season.

A series of images from the second season have also been shared to frame the announcement of the premiere date.

The remnants that make up the Moon would be on Earth