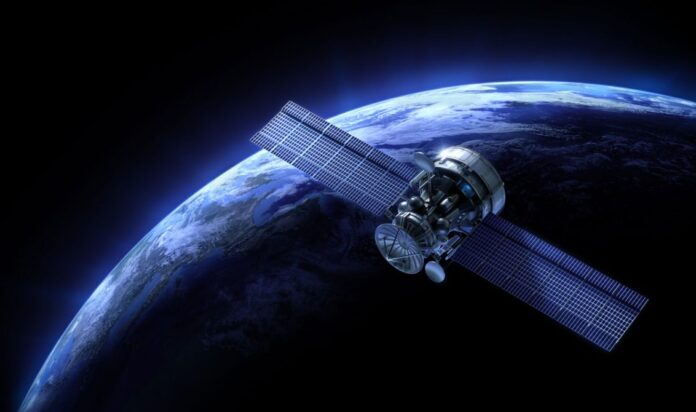 Working on a solution that allows Bitcoin transfer with signals from space without the need for the Internet, Blockstream made the transition to the second stage in this solution.

Blockchain technology company Blockstream has completed the first major update of the free satellite service that allows logging into the Bitcoin network using a satellite or computer using signals from space.

Blockstream is hiring signals from third-party satellites to provide fixed network connections to crypto users who do not have access to the Internet or have limited access.

The Canadian-based company announced on Monday that the update of the satellite network service launched in 2017, called Blockstream Satellite 2.0, has ended.

Blockstream also announced that it has added a new satellite to the network, thereby expanding its coverage in the Asia-Pacific region.