Home Tech ‘used phone’ attack from Huawei, which could not return to the old... 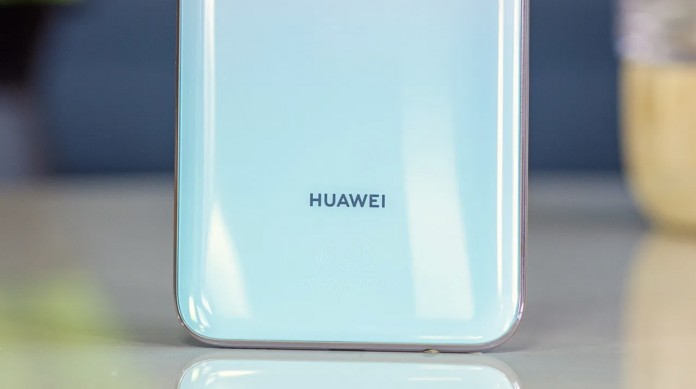 Huawei has started second-hand sales of models such as the Mate 30 and Mate 20 RS in China. The phones come with HarmonyOS 2.

Huawei sanctions, which started with the US ban on Google and reached the chip restriction, disrupted the company’s business. Developing the HarmonyOS operating system and services such as Petal Map and Petal Mail in response to embargoes, the Chinese technology giant is trying different methods to turn its efforts into profit and to bring its products to the market with users.

Huawei has officially launched its second-hand smartphone operation. The company promises to provide consumers with “the best experience they can have on a second-hand phone” by purging old devices from their problems and bringing quality standards to an acceptable level. Among the products that are currently being sold in China are Huawei’s flagships from years ago.

According to the information obtained, certified second-hand Huawei phones are subjected to more than 120 special tests with 100 percent original factory components. If it passes successfully and is confirmed to be usable, it is decided to sell it. In addition, all second-hand phones are loaded with the HarmonyOS 2 operating system and the battery is renewed. 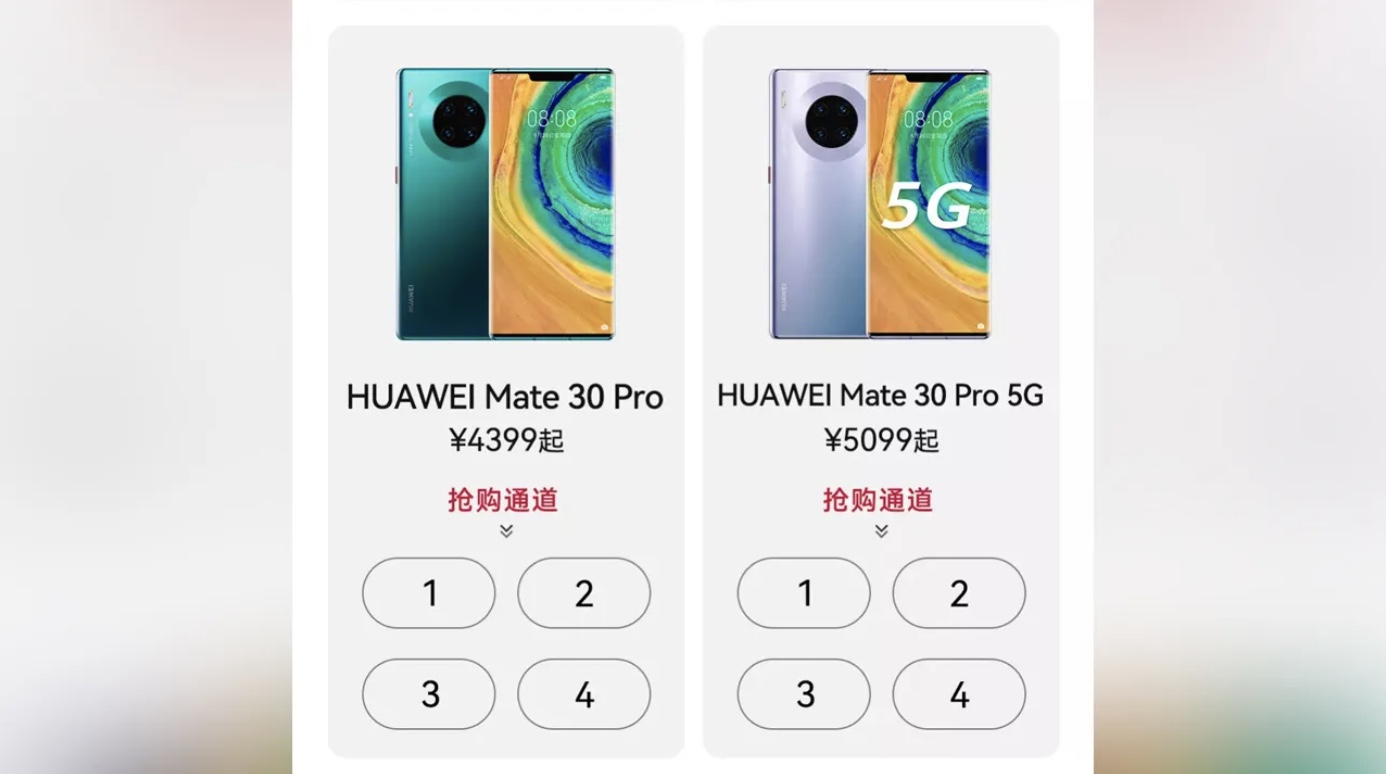 Huawei, which also provides a one-year extended warranty, has currently offered 99 second-hand smartphone models for sale. It also informed its customers that there may be minor usage traces and minor scratches and bumps on the screen or bezel on the phones.

The phone models and prices sold on Huawei’s official e-commerce site VMALL are as follows: