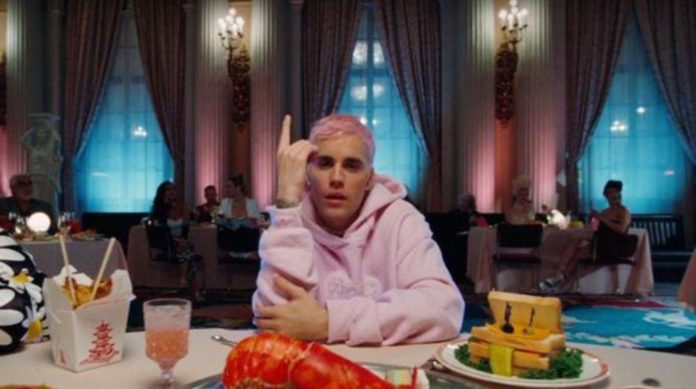 Justin Bieber was exposed to these mental programming tactics?

Recently, the world of the Internet was shocked by the Twitter thread that showed the supposed encrypted messages of Justin Bieber’s video on ‘ Yummy Yummy ’, where he exposed a powerful elite who controlled the music industry.

MK ULTRA mind control is one of the best known conspiracy theories in the world and is directly related to two very powerful worlds, that of politics and entertainment.

Because of his fame, this theory may not be taken into account to explain how Justin supposedly got rid of his controllers, and returned to the world of music to let the world know what he really lived since he left. with the song ‘Baby’.

The human mind is very complex, but as history has not proven, the human being has no limits when it comes to reaching his own interests, so today we bring you the theory of how Justin Bieber would supposedly be immersed in monarch mental programming .

SEVENTEEN Releases HOT Teaser And Lights Up The Night With Their...

“You broke me”: Does Yeliz Koç mean Jimi Blue?