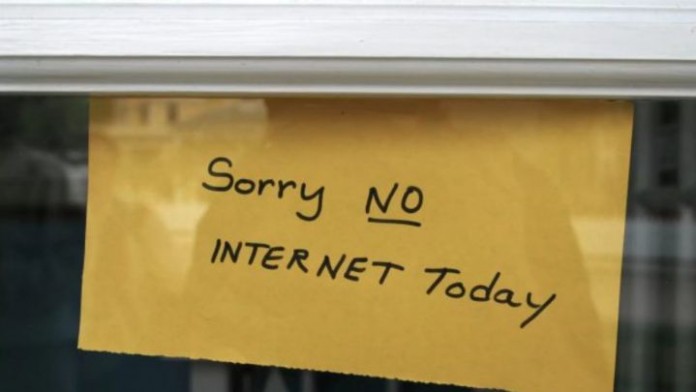 Internet: On December 7, a week ago, the DownDetector website reported more than 30,000 incidents that began with a global drop in AWS servers, Amazon Web Services, which provide cloud services to hundreds of well-known platforms and networks.

Therefore, if this platform that provides hosting services falls, those that hire its services fall by default, and that translated into problems on Facebook, Tinder, League of Legends, Google, Disney +, etc. Guess what? AWS has re-registered a problem with its service …

For the second website in just a week, Amazon Web Services has made a mess of it again, and due to a failure in its server service, it has dragged a large number of websites, platforms, services, etc. with it, such as:

Less than an hour down, but what a fall

While last week’s outage occurred on the East Coast of the US – it was hardly noticed in Spain – reports around 4 p.m. today showed that connections to the company’s servers they were failing this time on the West Coast – the left side of the North American map.

Amazon’s network of server farms powers more services than you can imagine, but the most visible sign of trouble appeared when Twitch, the Amazon-owned livestreaming platform, went down. A tweet from his support account read: “We are aware of various issues affecting the Twitch services.”

Discord ends negotiations and will no longer be purchased by Microsoft