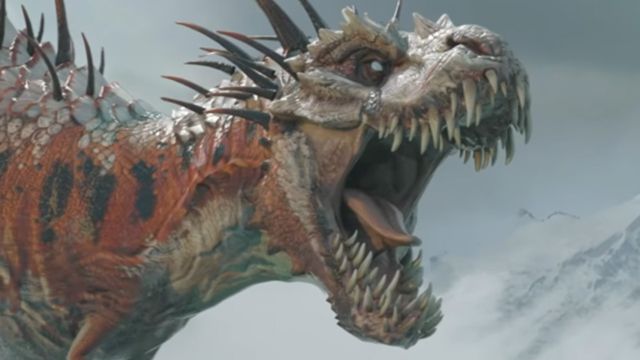 Xbox Series will receive the most complete version of Second Extinction, with multiple updates since October, and available on Xbox Game Pass.

After months in Early Access, on Steam, specifically since last October 2020, the cooperative action of Second Extinction is preparing to shine on Xbox Series. It will do so through the Xbox Game Preview program, which is also a kind of early access for games still in development, to gauge their status and will be available from April 28.

The announcement was made during the past ID @ Xbox, in which a multitude of independent titles that are to arrive in the coming months on Microsoft platforms were announced. Specifically, Second Extinction will also be available on the Xbox Game Pass subscription service from the first day it hits the market.

The most complete version on Xbox

In this way, Xbox Series players will be able to directly access the current version of the game, since since it arrived in October, it has received many new updates to correct errors and implement content in the form of challenges, weapons and mutations of the dinosaurs.

Second Extinction is a co-op shooter for up to three players set in a post-apocalyptic world once again populated by dinosaurs. As a curiosity, the activity of the players, in the form of missions and challenges, will have an impact on the hostility of these reptilian antediluvians. It is in charge of Systemic Reaction, also creators of Generation Zero and owned by Avalanche Studios Group, the publisher side of the Swedes, developers, among others, of the Just Cause and Rage 2 saga.

Sony Registration May Indicate The Return Of PlayStation Experience