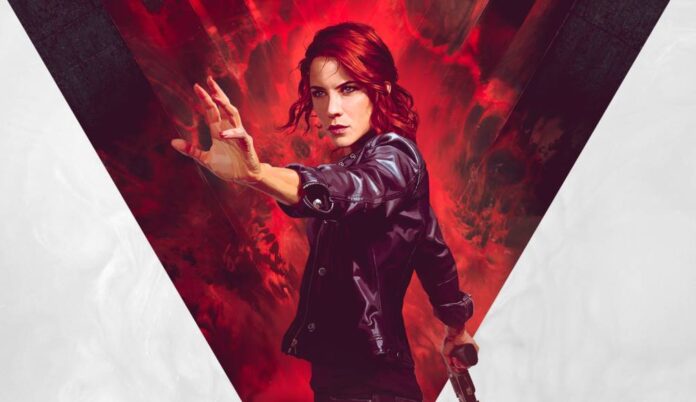 Sam Lake comments that Control’s second and final downloadable content, AWE, will fill in the gaps left by Alan Wake ten years ago.

Alan Wake’s 10th anniversary has been marked by his upcoming arrival at Xbox Game Pass. Its celebration has not eluded the future arrival of AWE, the second and last additional Control content, which will arrive at some point in the rest of the year.

In an interview with Gameinformer, Sam Lake confessed that the DLC will answer some questions that were left in the pipeline ten years ago. “What I can say is that you will find more of the agency’s investigation into what happened at Alan Wake and where they are currently.” He comments that it is “a fantastic opportunity” to be able to “create more content for fans related to Alan Wake”. If you have not finished Control, we urge you to stop reading from here.

Control has somehow become the catalyst for Bright Falls. “If you play Control and explore, you will find clues that show that Alan Wake and Control exist in the same world. Furthermore, it is clear that the Federal Bureau of Control that deals with these inexplicable elements has been investigating what happened in Alan Wake, ”says Sam.

The extensive catalog of documents that exist in his latest work fill in the holes they had left ten years ago. For the creative, this was intentional. “For fans in their day who didn’t understand much of what was going on in Alan Wake, like Max Payne, the story was the experience of one man, his journey. Some things are not explained beyond what he can see. Now we have this agency that deals with these things and applies science while investigating them. ” See the past from the perspective of the present. Respond to what remained implausible.

“People said to me:‘ I love Alan Wake but I did not understand very well what was happening. Now I have played Control and I have finally been able to understand it. ’ It’s a lot of fun, “he concludes. The latest project captained by Sam Lake is now available on PS4, Xbox One, and PC.