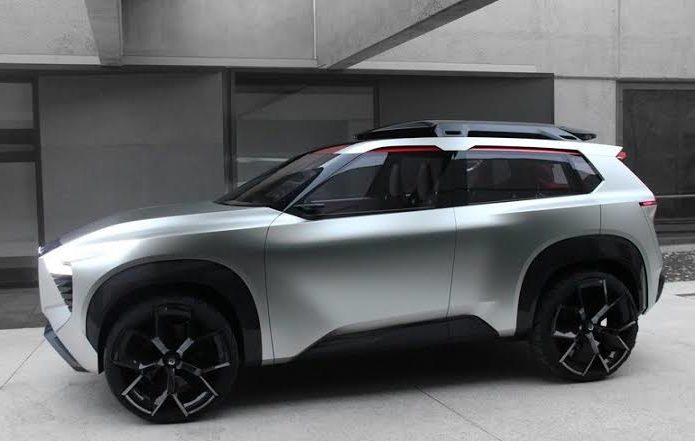 Many things that have triggered the world’s future, such as climate change, global warming and carbon emissions, have been and will continue to do so. Plants that do not use filters, plants that dispose of chemical waste into the nature, as well as SUV vehicles are very harmful to the climate.

Today we know that many things are triggering climate change, global warming and carbon emissions. But did you know that one of them is also known as SUV? According to a report released by the International Energy Agency, SUVs are the second biggest cause of carbon dioxide emissions in the last decade.

One out of every five vehicles sold in 2010 was an SUV, and today it is two-fifths. Ajans As a result, there are now more than 200 million SUVs in the world, Ajans the agency said in a report. 35 million more than in 2010, ” he said. “If SUV drivers were a nation, they would be seventh in the world carbon emissions,” the Guardian reported.

Status symbol
So what makes SUV vehicles so attractive? SUVs’ weight and design make vehicles less fuel efficient. In other words, these tools, which are expensive when purchasing, are also expensive to operate. They are also more bulky than passenger vehicles. Some people feel safer in high vehicles, but the rising center of gravity makes SUVs more prone to overturning.

SUV cars for many people are a status symbol. Of course, this also applies to people driving hybrid or fully electric vehicles. In a survey of Toyota Prius buyers in 2007, more than half of the respondents explained why they bought the Prius as m showing themselves Pri.

The issue of how much fuel the SUV consumes, in fact, varies according to the number of passengers in the vehicle. For example, the six-person 16-mpg Chevrolet Suburban, 52-mpg Toyota Prius’a passenger without less fuel per capita burns. Of course, not all SUVs contribute equally to emissions. The 4Runner with gas can go even longer than the Mercedes G550 or Jeep Grand Chrokee or Nissan Armada.

Those who already own SUVs have a chance to minimize their carbon footprint. For example, cycling or public transport are some of the options. In addition, fuel efficiency can be increased by reducing the weight of the vehicle, and the fuel economy can be optimized by regularly controlling the air in the wheels.

Of course, with the exception of normal citizens, states may increase taxes on such vehicles or increase their license fees for such vehicles. In addition, the steps taken by the owners of large companies, managers of states and politicians in this area are much more than the normal citizens can do in response to climate change.

According to Research Coronavirus Lives More Than 20 Days In The...