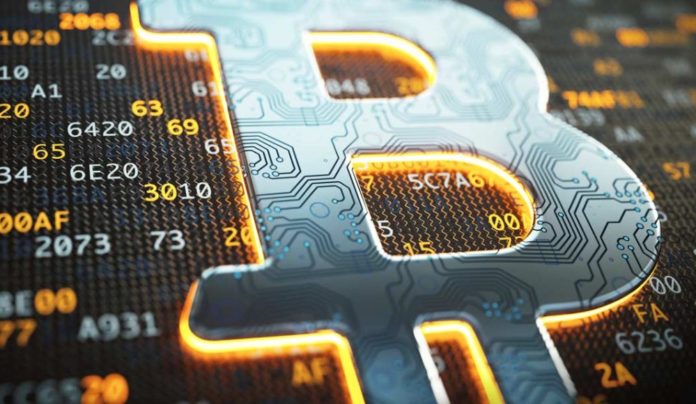 Bitcoin difficulty adjustment took place today and the second biggest drop in difficulty was seen in history. At the same time, a decrease in this scale had not occurred since 2011.

The impact of price drops in Bitcoin continues on the Bitcoin network. A similar retreat was expected in the Bitcoin difficulty as the hash rate, which expressed the total computing power of the equipment used to produce Bitcoin, declined rapidly.

The re-adjustment of the Bitcoin difficulty, which can also be expressed as the difficulty of generating Bitcoin, took place today. The figure fell from 16.55 trillion to around 13.91 trillion, down 15.95 percent.

While there has not been a decline in this scale since 2011, this decline was recorded as the second biggest decline in the history of Bitcoin.

The difficulty is re-adjusted every 2016 block, and this usually corresponds to two weeks. However, with the average block time increasing to 12-13 minutes, this period was extended and it took up to 17 days to adjust the difficulty.

Bitcoin, which has improved since the $ 3700 levels on March 13, is bought and sold at $ 6600 on the cryptocurrency exchange Bitstamp, when the news goes live.

Rogers: I’m Waiting For The Hardest Fall Of My Life In The Markets

CHRIS HEMSWORTH SPEAKS OF THE “THOR: LOVE AND THUNDER” FILM

ATEEZ returns with the powerful music video of “WONDERLAND” #ATEEZ_WONDERLAND