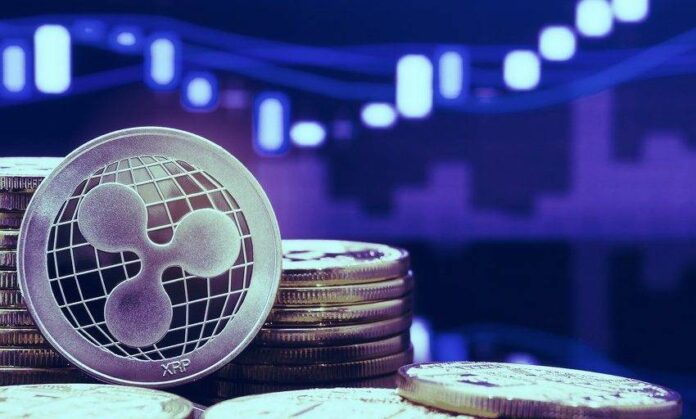 Ripple (XRP), the world’s third largest cryptocurrency, will be sued by the US Securities and Exchange Commission (SEC). He showed that he sold XRPs as securities as the reason for the lawsuit.

SEC Face Up With Ripple!

The US Securities and Exchange Commission (SEC) will be the plaintiff, claiming that Ripple sold XRP as a security without a license. The situation that emerged with the statement made to Fortune by Ripple CEO Brad Garlinghouse has become the agenda of the crypto money market.

It is noteworthy that there are 100 billion pieces of XRP in total and approximately 50 billion of them are in the XRP’s escrow account. It is also noteworthy that Ripple founder Chris Larsen and Ripple CEO Brad Garlinghouse have quite a lot of XRP. The US Securities and Exchange Commission (SEC) pointed out this issue, claiming that XRPs offered for sale by the company were sold as securities without a license.

Ripple CEO Brad Garlinghouse described this lawsuit move as an “attack on cryptocurrency”.

It is also followed by the SEC that the company has half the total supply of XRP and can easily be offered for sale by the company. As is known, XRP unlocks 1 billion XRP every month. For this reason, Ripple, who was criticized seriously for this reason, stated that the reason for the realization of this move was “to create the necessary resources to continue its activities”.

With the news of the lawsuit, the price of XRP fell 16 percent.

The US slows down the digital money business