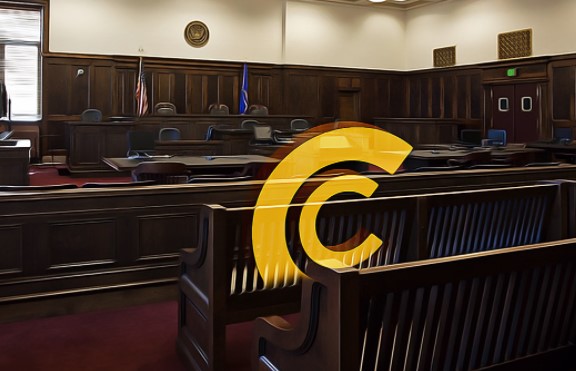 The SEC is also starting a fight against another altcoin. So which is this altcoin and what is it charged with? The Ripple and SEC struggle has occupied our agenda a lot. The agency is now trying to find new Ripples to contend with as the case draws to a close.

ICO tokens from Crowd Computer were sold to Americans as “investment contracts,” according to the SEC’s complaint classifying them as securities. The United States Securities and Exchange Commission (SEC) has sued Australian Craig Derel Sproule for allegedly selling “false and unregistered digital asset securities” in his company’s 2018 ICO Offering.

In a January 6 complaint, the SEC said that Sproule’s company, Metavine, Inc., which operated the ICO for Crowd Machine (CMCT) between January and April 2018, sold unregistered securities, never made the project operational, and was “materially” claims to have misrepresented as intended.

Is Crowd Machine (CMCT) a Scam?

In total, the SEC said Sproule had raised at least $33 million but currently lacks “sufficient capital to fund ongoing operations.” The reason for the lack of funding goes to the heart of the SEC case.

A January 6 announcement from the SEC regarding the lawsuit indicates that Sproule itself has passed provisions that prohibit Crowd Machine and Metavine from further issuing securities. They should also “permanently disable CMCT tokens and ask for them to be removed from digital asset trading platforms.”

CMCT price is down 20% to $0.00005505. The token, which can only be purchased from the exchange named HitBTC, will most likely be delisted and the project will be terminated. At least that’s what the SEC has requested.

While Sproule told investors that the ICO proceeds would be used to fund the development of a decentralized peer-to-peer network, the complaint states that $5.8 million of the ICO funds were sent as a loan or for capital to a South African mining operation. So far, none of these funds have been recovered and Sproule has not made a return on the investment.

The SEC alleges that CMCTs are investment contracts classified as securities and that Crowd Computer and Metavine do not register their sales with commission:

“Multiple courts have found that offers and sales of digital assets, particularly CMCTs, are investment contracts and therefore such digital assets are “securities” under federal securities laws.”

The question of whether cryptocurrencies should be classified as securities or commodities has been at the center of debate in certain circles for some time now.

What’s going on with this altcoin? Wallets will be blocked!