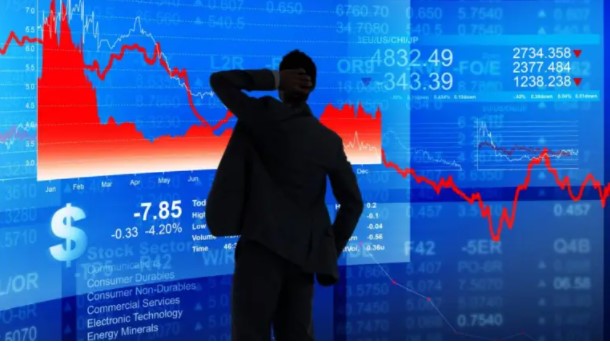 SEC accuses John and JonAtina Barksdale of alleged altcoin scams. The two brothers are now on trial for fraud in excess of $124 million.

The brothers are accused of misleading and lying to investors.

Due to the incident, the altcoin price lost more than 55 percent.

The Securities and Exchange Commission has accused John and JonAtina Barksdale of misleading investors through false claims in a cryptocurrency scheme.

The SEC has filed charges against a pair of brothers accused of committing multimillion-dollar crypto scams. John and JonAtina Barksdale are accused by the SEC of scamming more than $124 million through an unregistered counterfeit securities offering through an altcoin called ‘Ormeus Coin’. The complaint covers the brothers’ Ormeus Coin and investment platform called Ormeus Global.

Barksdales was also accused of providing “false” information, claiming that Ormeus Coin is backed by a “$250 million crypto mining operation” that generates $5.4 million to $8 million monthly revenues. However, the brothers’ mining operations ended in 2019 and only grossed $3 million in total. John Barksdale is also accused of hosting “worldwide” roadshows to promote the couple’s proposals.

We argue that Barksdales is posing as today’s fraudulent dealers, using social media, promotional websites and self-promotions to mislead retail investors for their own personal gain.

When will the Shiba coin start to grow 100 times?