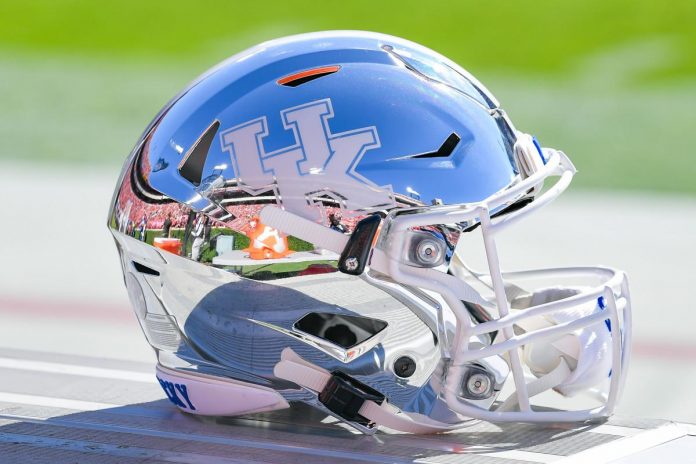 Kentucky will be without star runner Chris Rodriguez Jr. for the second straight game Saturday as it awaits an NCAA decision.

Rodriguez was arrested and charged with drunk driving back in May.

The Kentucky football program is reportedly hoping they’ll get a decision from the NCAA sometime within the next week, according to ESPN. The runningback is expected to miss the first three games of the season.

If these reports are correct, he may return for his team’s Week 4 matchup against Northern Illinois on September 24. The team plays Youngstown State in Week 3.

Rodriguez is the leading returning rusher in the SEC, having gained 1,379 yards in 2021. Without him, in their first game of the 2022 season, the Wildcats ran for just 50 yards against Miami (Ohio).

Number 20 Kentucky will have a tough task tomorrow as they head into the Swamp to face the number 12 Florida Gators.

It is reported that a high school football player died after...