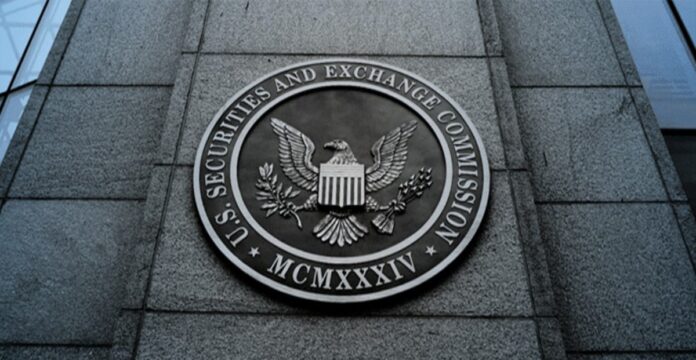 The SEC filed a lawsuit against the founder of Virgil Capital, alleging that he committed millions of dollars’ worth of cryptocurrency. The SEC said the founder was trying to withdraw $ 1.7 million from the company to pay Chinese loan sharks, and forged some cryptocurrency exchanges, such as Coinbase.

The US Securities and Exchange Commission (SEC) sued Stefan Qin, founder of Virgil Capital, a $ 92.4 million cryptocurrency fund, for allegedly defrauding investors. The news shared on Westlaw Today said that in the lawsuit filed Tuesday, founder Qin lied about the fund investments and tried to attract $ 1.7 million in investments to pay Chinese loan sharks.

As a result of the lawsuit filed against Stefan Qin, the 23-year-old founder of New York-based Virgil Capital, it was learned that the SEC asked the court to freeze $ 25 million of cryptocurrencies held in another fund owned by Qin. It was also stated that Stefan Qin’s lawyers want to cooperate with the SEC and prevent investors from harming them by providing concrete evidence.

He was fraudulent through the Sigma fund

According to the statements, Qin enabled investors to make arbitrage transactions with cryptocurrencies through the Virgil Sigma fund that he founded when he was 19 years old. According to the SEC’s complaint report, the spreadsheets tracking investments made through Sigma on 39 cryptocurrency exchanges were forged. It was stated that Sigma listed an average of $ 2 million of assets per month on Kraken, Coinbase and Gemini crypto exchanges in 2019, but Sigma did not own these assets at all.

It was learned that the Sigma fund was behind the payment that Qin wanted to make to the usurers. According to the statements, founder Qin received $ 1.7 million from Chinese loan sharks to invest in Sigma.

Microsoft Has A Dream: Bitcoin Mining With Brain Power