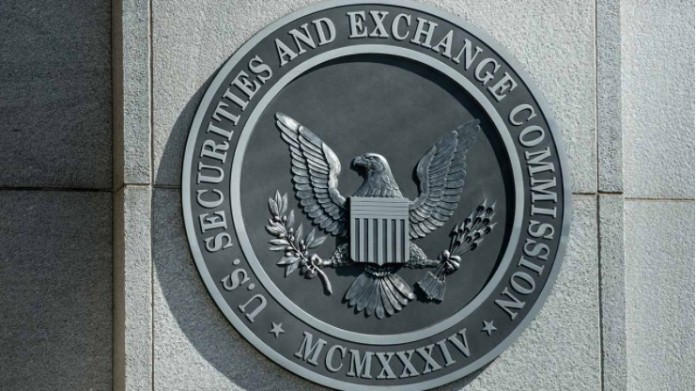 Another Spot ETF Rejection From The SEC

Rejecting Kyptoin’s Spot Bitcoin ETF, the SEC has emphasized its current stance on spot ETFs more than once before. SEC Chairman Gary Gensler stated that Spot Bitcoin ETFs are speculative and do not provide investor protection compared to Futures Bitcoin ETFs. In this context, the SEC has so far rejected all spot Bitcoin ETF applications, despite the Futures ETFs that were approved and started trading in October. Regulators stated that these exchange-traded products could be significantly affected by the manipulation of the spot market, which is against the interests of investors. Kyptoin’s ETF rejection, due to past statements from SEC officials, did not surprise the market at all.

ETF Criticisms to the SEC

In this process, the SEC has been the target of criticism arrows of many corporate companies, including companies whose ETF applications were rejected. Many names on the subject published letters to SEC Chairman Gary Gensler, expressing that the SEC’s stance against the Spot Bitcoin ETF despite the approvals of the Bitcoin Futures ETF is not correct and fair. Among these names was the Grayscale official, who reacted to the rejection of the application to convert the Bitcoin Trust (GBTC) into a Spot Bitcoin ETF. The official said that there is no basis for the view that it is acceptable to invest in the derivatives market of an asset, but unacceptable to invest in the asset itself.