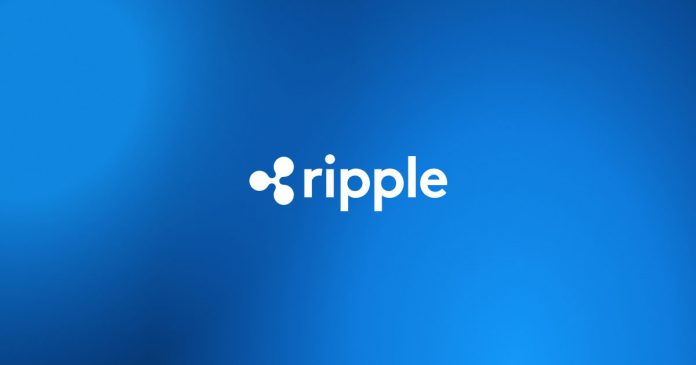 The US Securities and Exchange Commission (SEC) responded to documents submitted by Ripple’s administration to the court. SEC representatives argued that the arguments the company used to defend itself had no legal “validity”.

Ripple submitted its response to the SEC to Judge Analisa Torres on March 4th. The SEC prepared a response against Ripple’s new statements and forwarded it to the court on March 9.

The regulator insists that XRP is a security and Ripple is selling off the record.

According to Ripple’s claim, the SEC has not made a clear statement in the past that XRP is a security, leading to legal uncertainty. The company argues that it does not “sell securities off the record”.

In the letter submitted to Judge Torres, it was emphasized that Ripple made such a claim to “avoid responsibility on itself”. It was stated that Ripple’s claims against the SEC were “a futile breakthrough”.

“At the expense of the investor’s safety …”

The Ripple administration filed a claim regarding the SEC’s activities a few years ago at a preliminary hearing held last month. The SEC allegedly did not warn them that XRP is a security, although it has met with exchange representatives who had planned to list XRP in the past.

SEC representatives asserted that “Ripple claims that SEC representatives have an obligation to alert the private sector, rather than to meet its own obligation.” He responded with his answer. Emphasizing that Ripple’s arguments are legally invalid, the SEC included the following statements in his letter:

“Ripple; He made money by advertising the earnings that his work as a company will provide to investors, selling a digital securities asset to people. … Ripple’s confusion regarding its legal obligations is not an excuse for breaking the law. … Ripple claims that the SEC (in the US) is ahead of innovation. Innovation cannot be made at the expense of investor security.

The SEC is proposing to prepare a brief for Ripple’s letter to this letter and other issues in the case, estimated on April 19, 2021.

Famous Investor: Bitcoin and Ethereum Can See These Levels!