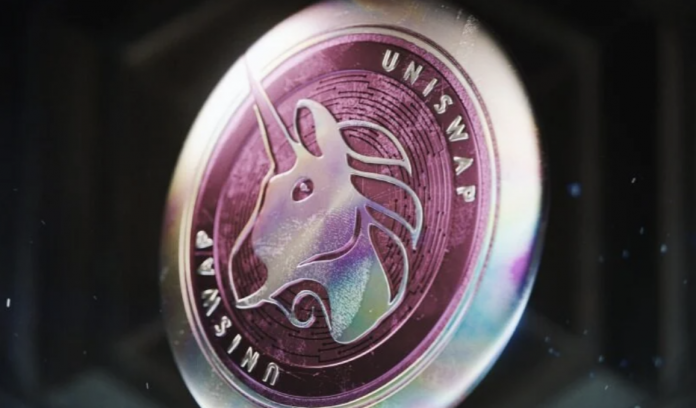 The US Securities and Exchange Commission (SEC), which has been following a much more active policy in the regulation of cryptocurrencies, has launched an investigation on Uniswap Labs, the developer company behind Uniswap, one of the largest decentralized exchanges.

“Decentralized finance is unthinkable outside of regulation,” SEC chairman Gary Gensler said in an interview last week. Some platforms act like companies licensed from the SEC.”

According to the news of the Wall Street Journal from the US media; The US Securities and Exchange Commission (SEC) has launched an investigation into Uniswap Labs, the startup behind Uniswap, one of the largest decentralized financial exchanges.

According to the news of the Wall Street Journal, which is based on a person who has knowledge about the subject, but whose name has not been disclosed, it was stated that SEC officials wanted information about how users use Uniswap in the first place and how the market was created.

What did President Gary Gensler say?

Gary Gensler, who was touted as someone who had a positive outlook on cryptocurrencies before he became the head of the SEC, but said that he wanted to bring constant regulation in his applications, said the following about the DeFi market in an interview with the Financial Times in the past weeks:

“Some DeFi projects host features and services that are in institutions under the oversight of the SEC. There is currently a group that does not just create the software, such as open source software, but also gives incentives such as governance and rewards. There are places where these move into areas where regulations need to step in. Therefore, the DeFi field should not be excluded from the regulations. These platforms may appear decentralized in some ways, but also highly centralized from other perspectives.”