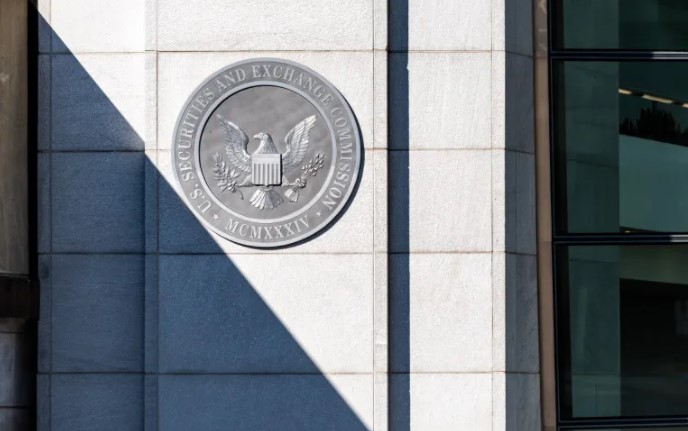 Amid a broader government effort to regulate cryptocurrencies, the U.S. Securities and Exchange Commission (SEC) is investigating several cryptocurrency firms that offer high interest yields. Among them is altcoin project Celsius Network (CEL).

SEC is reviewing this altcoin project!

By lending their crypto to other investors, firms are able to pay higher client rates than most bank savings accounts… But because firms do not register their products with authorities, regulators said they were concerned about potential risks not being disclosed to investors.

Last September, the US states of Texas and New Jersey took legal action against Celsius Network. But so far, the SEC has not accused him or the other two companies of misconduct. The crypto exchange Gemini was founded in 2015 by Cameron and Tyler Winklevoss. Regarding the SEC investigation, Voyager spokesman Mike Legg said:

It’s normal for financial services companies, whether crypto-related or otherwise, to be in constant dialogue with regulators.

Just this week, news broke that the White House plans to take action to regulate cryptocurrencies, including a possible executive order. A few days ago, the Federal Reserve released a report outlining the pros and cons of central bank digital currencies, often referred to as CBDCs.

Goldman Warns: Gold and Bitcoin Investors Should Prepare for May!