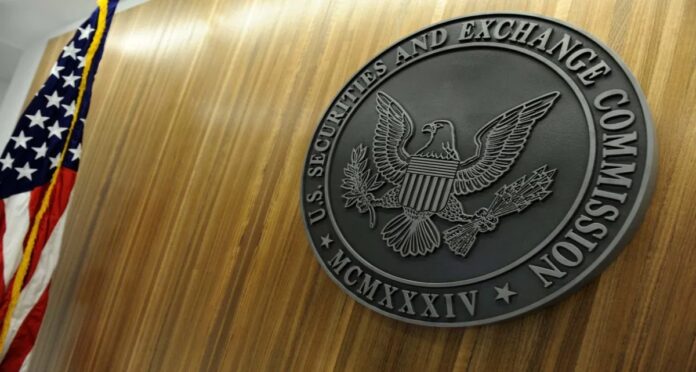 Joseph Grundfest, former chief of the US Securities and Exchange Commission (SEC), spoke about the XRP lawsuit against Ripple. Grundfest stated that this lawsuit verdict is unprecedented and that innocent people can lose billions of dollars because of this incident.

The SEC has announced that it will file a lawsuit against Ripple this week for selling unregistered securities worth $ 1.3 billion. XRP, which traded above $ 0.50 before this news appeared; As of the morning of December 24, it went below $ 0.30. The market value of XRP fell from $ 24 billion to $ 12 billion.

Former SEC chief Joseph Grundfest; He evaluated these recent events and explained what negative consequences this could lead to.

What fault do XRP investors have?

Joseph Grundfest sent a personal letter to SEC Chairman Jay Clayton on December 17, according to the information quoted by The Block. The former chief of the SEC said in a letter that this position against Ripple will affect not only the company, but also innocent people. XRP price has dropped 50% in the last 7 days.

Grundfest said some exchanges would delist XRP if the SEC announces that it will sue Ripple. More than three crypto money exchanges so far; Several different trading desks have decided to stop trading XRP. Grundfest; He warned Clayton that this policy followed by the SEC would “hurt innocent people who invested money in XRP.”

This case is unprecedented

Another issue Grundfest complains about is that this is an unprecedented case. This uniqueness stems from the timing of the case, not its content.

With Joe Biden winning the presidential election in the US, there will be changes in the SEC’s management staff. SEC Chairman Jay Clayton; He announced that he was leaving his post with a letter of resignation he gave a few hours ago. Some people who have worked with Clayton are also expected to leave. It is thought that the last decision Clayton made before he left was to sue Ripple.

Grundfest, appointed by Ronald Reagan to the post during his time, said there was “no urgency” to sue Ripple. His statements were as follows:

“Until now, I have never seen the Commission take such a decision without obvious fraud or misrepresentation, causing innocent people to lose billions of dollars.”

XRP and Ethereum can be examined in the same category

The former chief of the SEC does not approve of XRP as a security. According to his views, XRP and Ethereum’s own coin, Ether, should be considered in the same category. This is because, according to federal securities laws, there is no sharp line between XRP and Ether.

According to his statement, the SEC’s not touching Ether while considering XRP as a security makes the Commission “question its fairness.” Reminding that the SEC’s executive staff will change in the near future, the former president; he stated that new managers may have “different views” than the old ones.

Frank Chaparro of The Block team confirmed that Grundfest is providing free advice to Ripple.

The Roman Space Telescope has a big target