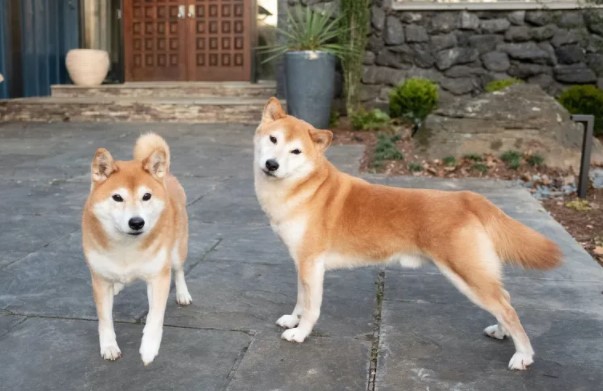 It is reported that an investigation has been launched into the tweets of famous billionaire and Dogecoin supporter Elon Musk. The US Securities and Exchange Commission (SEC) said it has launched an investigation into tweets in which Tesla CEO Elon Musk offered to sell 10% of Tesla stock. The editor also said it has legal authority to take Elon Musk to court for his past tweets.

The investigation came to light on Tuesday after the SEC rejected a request by Musk to terminate the 2018 deal (some tweets that require prior approval by a lawyer). Musk’s tweet in 2018 drew a harsh response from the SEC regarding the alleged stock market manipulation. Musk attracted attention with what he promised to do if the Tesla price reached $ 420. Tesla’s stock price soared after the tweet, adding to Musk’s personal wealth.

Musk had paid a $20 million fine to the SEC over the tweet. He also resigned as Tesla’s chairman of the board and accepted pre-approval of some of his tweets. In November 2021, Musk launched a controversial Twitter poll asking his followers if he would sell 10% of his stake in Tesla. The move caused Telsa’s stock to plummet and resulted in lawsuits from several shareholders. It is this survey that the SEC is currently investigating, the Associated Press reported.

Musk has been actively tweeting about crypto over the past two years. His tweet about Dogecoin in December 2020 had boosted the memecoin and is largely credited with bringing Doge into the mainstream. Musk’s latest tweet that he will not sell his crypto assets also encouraged a brief rally. By 2021, his tweets about Bitcoin also sparked sharp market reactions, making him a closely watched figure in crypto. Apart from Musk’s unknown personal crypto assets, Tesla holds over $1.5 billion in Bitcoin. The firm also accepts Doge as payment for some of its goods.

But while the SEC has not yet reviewed the Tesla CEO’s crypto-related tweets, that may change. Given that Musk personally owns Bitcoin, Ethereum, and Doge, the regulator could claim market manipulation. As Somanews previously reported, crypto regulation in the US will also be tightened after President Joe Biden signed an executive order this month instructing various branches of government, including the SEC, to focus on the space.