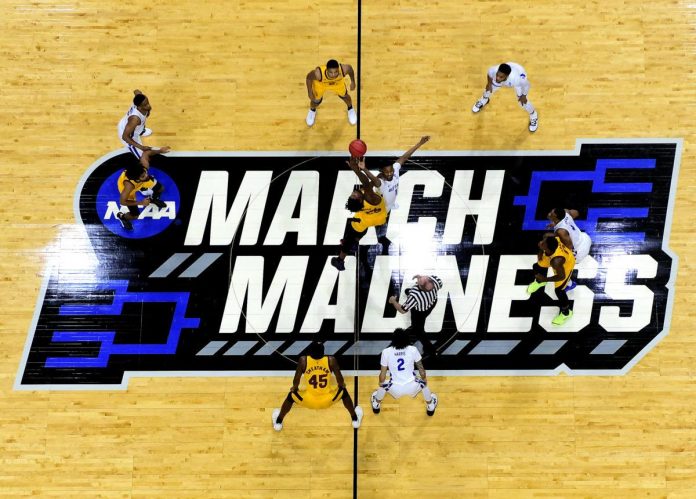 Southeastern Conference Commissioner Greg Sankey, one of the most influential figures in college athletics, is eyeing a “fresh look” at the NCAA men’s basketball tournament.

While he’s “not ready to hit the headlines yet,” Sankey is open to talking about a tournament field that excludes small conference champions and adds more major conference teams, according to Sports Illustrated’s Pat Ford.

These new reports echo some others published earlier this summer, which claimed that Sankey wants the NCAA tournament to look completely different in the next few years.

The most disturbing part of the reported Sankey plan is the possible elimination of the winners of small and medium-sized conferences. The stories about outsiders and Cinderellas that these programs bring to the tournament every year give the March madness a unique flavor.

Sankey used the disparaging treatment of the 2021 Texas A&M tournament—schools from his conference—as justification for this possible new model. SEC powerhouse Kentucky also suffered a first-round loss to St. Peters at the last tournament.

Sankey stressed that this is something that “can” change, and not a solved case.

What do you think about this potential NCAA tournament change?