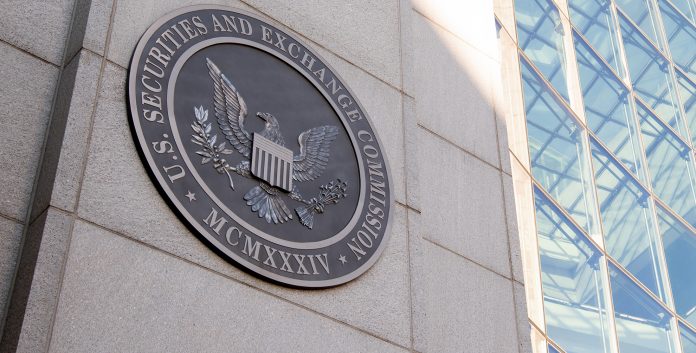 SEC, the US Securities and Exchange Commission has called in two Chicago residents to assist in the XRP case in federal court in New York. The experts Called by the SEC have attracted attention with their experience.

SEC lawyers made 2 requests to the court, one on 4 May and one on 5 May. The first was about a lawyer named Robert MacDonald Moye, the other Benjamin J. Hanauer.

They will be assigned for one time only

The SEC requested a pro haj vice (one-time) to the court so that these 2 names could be on the side of the plaintiff in the case against Ripple.

The relevant request allows lawyers to take a one-off role in a case that is not seen in their region of registration.

The SEC, which defines XRP as a security, filed a lawsuit against Ripple in December 2020, claiming that it sold $ 1.3 billion worth of unrecorded securities.

“The SEC is calling for reinforcements”

Rob Moye, who has served as senior advisor to the SEC since 2005, “advises senior SEC officials, helps to conclude complex investigations, and takes part in reconciliation talks.”

Benjamin J. Hanauer, who has been summoned for the case, has been a prosecutor at the SEC since 2008 and is serving in Chicago.

The SEC is bringing in 2 lawyers from Chicago to assist in the case. One of them has 18 years and the other has 25 years of experience. So it can be said that both of them are senior. I interpret this as calling for SEC reinforcements.

This could mean that the SEC needs more help, as Ripple has responded well. Alternatively, ‘someone’ may have made a decision that there should be a new lead advisor in the case. My guess is that the prosecutor from Chicago will take the lead. Because you wouldn’t call a 25-year-old lawyer just to ‘help’. “