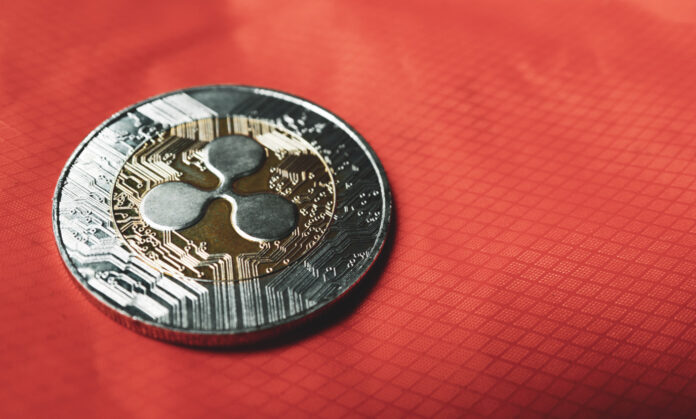 The US Securities and Exchange Commission (SEC) announced that it has formally sued Ripple and its two managers.

In the complaint filed by the SEC, it is stated that since 2013, Ripple has obtained financing by selling unrecorded securities (XRP) to investors in the US and around the world. It is also alleged that the company distributed billions of XRP for non-cash consideration.

According to the SEC’s claim, Ripple broke the rules set to protect investors and did not record XRP sales, leaving potential buyers without adequate disclosure about XRP.

With the emergence of such a case, the scenarios of XRP being taken off the list from crypto money exchanges began to be discussed. It is stated that if the SEC proves that XRP is a security in court, the exchanges will have to take the XRP off the list since they do not have a license to sell the securities.

At this point, the Crypto Rating Council, an initiative led by Coinbase, previously rated XRP at 4.00, and this rating shows that XRP is likely to be a security.

Ripple’s CEO made a statement yesterday that the SEC is planning to file a lawsuit against Ripple. Garlinghouse described this as an attack against the entire cryptocurrency industry, accusing SEC Chairman Jay Clayton of surrendering the future of the global financial system to China.

“We are right and we will fight aggressively and win,” says Garlinghouse. says.

Ripple has been considering moving the company’s headquarters from the US for a while due to legal uncertainties. In fact, the company recently opened a regional office in Dubai. Japan, England, Singapore and the United Arab Emirates were considered as possible new centers.

Wearing ‘Social Distance Hats’ Made In A Primary School In China