Home News Sebastian Vettel: I will not go to Russia 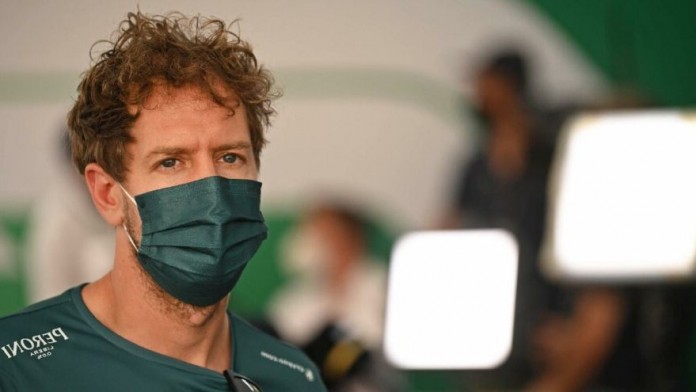 After the Russia-Ukraine crisis, Formula 1 pilots made successive statements. Grand Prix Drivers’ Association President Sebastian Vettel and defending champion Max Verstappen have stated that they do not intend to race in Russia.
German driver Sebastian Vettel, who competed with the Aston Martin F1 team in Formula 1, made statements about the Russia-Ukraine crisis. Sebastian Vettel, who is also the President of the Grand Prix Drivers’ Association (GPDA), said he will not be going to Russia whether it is on the calendar or not.

Sebastian Vettel, who made harsh statements about Russia’s sending troops to Ukraine, said: “When I woke up this morning, I was shocked by the news I saw. What happened is terrible! Innocent people are killed for stupid reasons in the name of crazy leadership. There is a Formula 1 race planned to be held in Russia. I think I shouldn’t go there. I will not go to Russia whether it is on the calendar or not. “I don’t want to compete in the Russian Grand Prix,” he said.

Explaining whether the GPDA will take a decision on the Russian Grand Prix, the 34-year-old pilot said, “We haven’t met yet this year. However, I am sure that we will talk about this at our first meeting.”

VERSTAPPEN: IF A COUNTRY IS AT WAR…
Dutch driver Max Verstappen of the last Formula 1 champion Red Bull Racing team also said that he does not want to go to Russia. Making a statement on the subject, Max Verstappen commented, “If a country is at war, it is not right to race there.”

Alpine F1 driver Fernando Alonso and Ferrari driver Charles Leclerc stated that they believe Formula 1 will make the right decision on this issue.

The Formula 1 Russian Grand Prix was scheduled to take place on September 23, 2022.