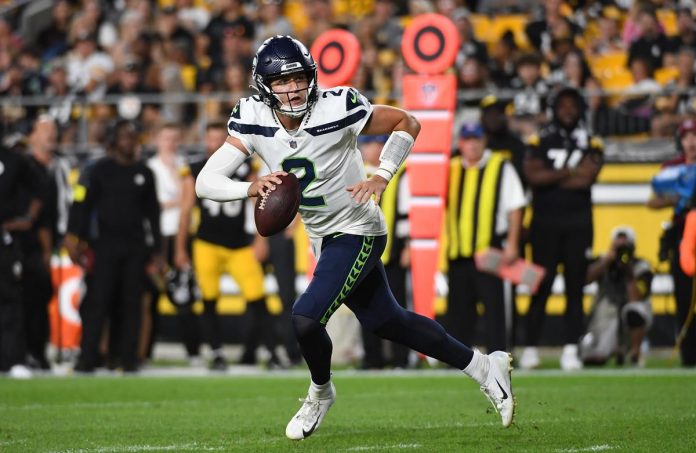 Seattle Seahawks quarterback Drew Lock has tested positive for COVID-19 and will be unavailable for the team’s preseason game against the Chicago Bears, the team announced Tuesday.

The news came on the same day Lock earned his first practice reps as the team’s QB1.

Head coach Pete Carroll continues to insist that acting backup Geno Smith is still the “number one guy” in the Seahawks at the quarterback position, but Lock has so far shown good results in the preseason.

Playing in the second half of the first preseason game last weekend, Lock threw for 102 yards, landed twice and never intercepted the ball.

“Both of our guys can’t play,” Carroll said on the team’s website. “That’s what we know, they can both play.”

While the original plan was to see Lock kick off in a preseason game this week, his QB1 action will now have to be postponed until next week’s contest against the Dallas Cowboys (if he clears health and safety protocols).

It’s unclear what impact this absence will have on this intriguing quarterback battle.