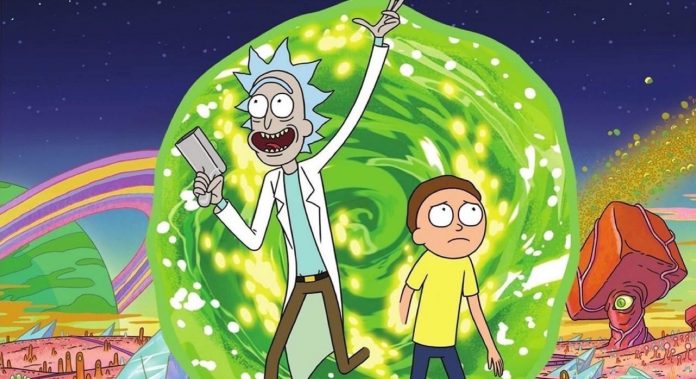 The popular animated series for adults Rick and Morty returns to the screens with its 5th season. Good news came from the production’s official Twitter account. The company, which released a promotional video about the new season, shared its expected release date. The popular cartoon will meet with the audience again in the summer.

Rick and Morty returns with season 5 in June

Fans of the series, whose last season was released in November 2019 and ended in March 2020, have been waiting for new episodes for a long time. This wait is finally coming to an end! The producers of the series said, “Now you can start asking us about season 6. Rick and Morty is returning for the 5th season at 23:00 on Sunday, June 20th, ”released a trailer with the note. Thus, the date of the new season has been finalized.

Now you can start asking us about season 6. Rick and Morty returns for season 5 on Sunday, June 20 at 11pm ET/PT on @adultswim pic.twitter.com/qGBCOk36Dn

What is the plot of Rick and Morty?

The series, created by Dan Harmon and Justin Roiland, is about the extraordinary adventures of Rick Sanchez, an alcoholic scientist, with his grandson Morty Smith. While the beloved duo travels between dimensions together, they get into trouble every time. Sometimes other members of the family are added to these adventures. At the same time, many topics such as parallel universes and time travel are covered in this production.

Although Rick and Morty is a very entertaining cartoon, it is not a suitable production for children. The producer company Adult Swim is known for its animations especially for adults.

What are your opinions about the Rick and Morty series? Do not forget to share your views about the popular animated series with us.

Liverpool Youth Won The Tournament Joel Matip Once Played As a...