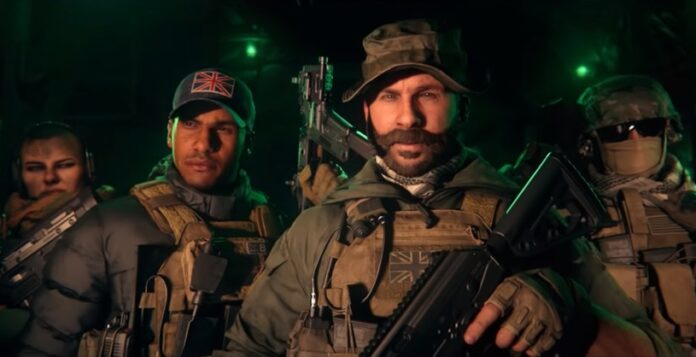 Through social media, Infinity Ward announced that the arrival of Call of Duty: Modern Warfare and Call of Duty: Warzone Season 4 will take place at dawn on Thursday. In addition to Call of Duty: Mobile Season 7, the fourth season of both games had also been postponed in solidarity with protests against violence against blacks that continue to happen in the United States due to the death of George Floyd – Officer Derek Chauvin is charged with murder by asphyxiation in the case that occurred about two weeks ago in Minneapolis.

It is worth remembering that the new season for CoD: Modern Warfare and CoD: Warzone was scheduled to start on June 3rd. In Activision’s battle royale, the novelty was the arrival of four new operators, with an emphasis on the inclusion of Captain Price .

In addition, there will be new maps and new weapons, which have not yet been officially announced, as well as a battle pass with over 100 levels available to be released in CoD: Warzone itself. In this case, the unlockings must contain items such as watches, operator skins, vehicles, etc. The game is available for PC, Playstation 4 and Xbox One.