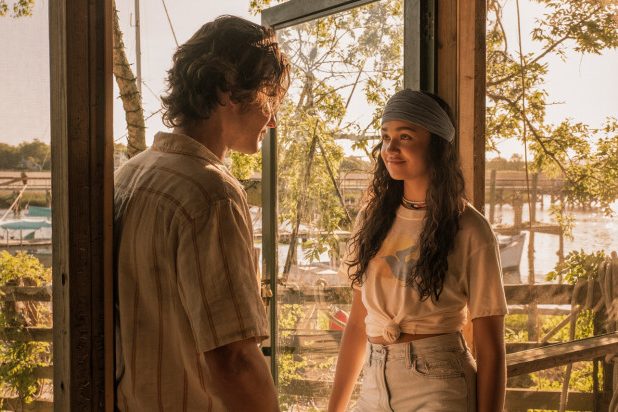 In April 2020, Outer Banks, the youth drama series appeared on Netflix for the first time and fans were quickly enthralled by just the ten episodes of the first season.

A few months after it aired, in July of the same year as the premiere Outer Banks was renewed for its second season and since then fans have been eagerly waiting.

Now, regular Outer Banks viewers will be delighted to know that the show’s second season will definitely head to Netflix later this year.

The news was confirmed by the star of the series who plays John B., Chase Stokes, when he said that the next installment is not too distant.

It was during an interview on the Chicks in the Office podcast that the Outer Banks lead actor released the good news for fans. This is what the actor said when asked about season 2 of the youth drama:

Referencing the culmination of work on the film set and the plot of the next installment of Outer Banks, Stokes explained the following:

“We’re coming to the end of [filming] season two. It’s been a crazy ride. This season is just a crazy story. I never thought we could add to the chaos of last season, but somehow, we found a way to make it work. It’s a great story and it has a lot of meaning. ”

“I’m actually very proud of this season, it’s my favorite of the two … from what I’ve seen. Everything we created last year just made its way into this season, so it’s been fun.”