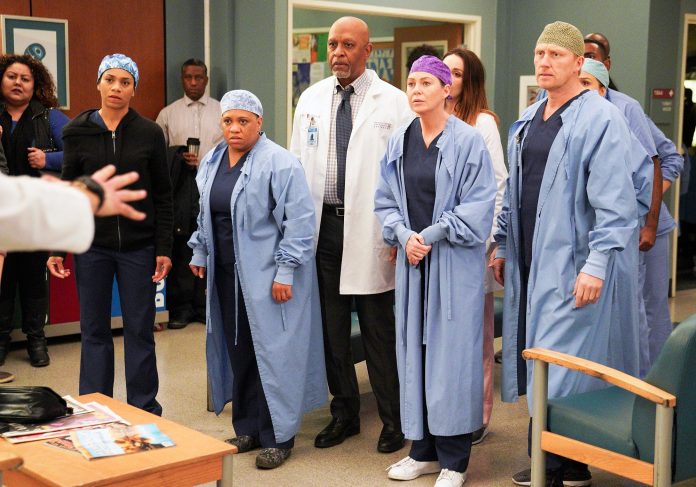 Season 17 of Grey’s Anatomy could be affected by a new pause, this time it will be momentary, but, if the positive cases of COVID-19 continue to increase, things could spread much more.

It has been announced that sixteen scripted series produced by Disney TV Studios’ ABC Signature and 20th Television divisions will be on holiday hiatus through January 18, 2021.

Previously, the shows had been scheduled to return to production on January 11 or a few days before, but, the problems with the pandemic seem not to stop.

The reason they are extending the production hiatus is because of an appeal from the Los Angeles County Department of Published Health, which urged the film and television industry to consider pusas.

Studios and streamers had been reviewing the logistics involved, including talent availability and whether the cast and crew would be paid for the additional downtime that had been agreed upon earlier.

See Also
Grey's Anatomy: which character was the best last?