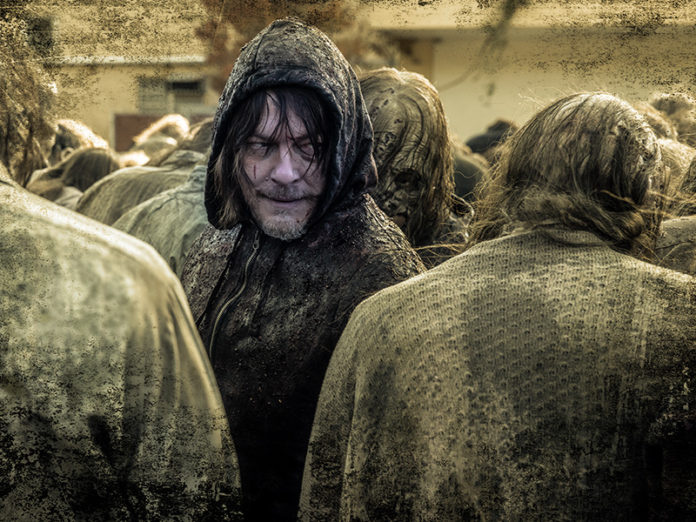 The highly anticipated 10th season finale of the zombie-themed The Walking Dead series, which has been a guest of our homes since 2010, was postponed due to the coronavirus epidemic that affected the world. Now a similar situation has emerged for the 11th season of the series.

The coronavirus epidemic, which has caused more than 200 thousand people to die, has deeply affected the TV series and cinema sector like other social areas. James Bond: The epidemic that led to postponing high-profile productions, including No Time to Die, Fast & Furious 9 and Black Widow, this time hit the beloved drama The Walking Dead.

Due to the epidemic, Season 10 of The Walking Dead has not been released yet. However, it is said that AMC, the production company behind the zombie-themed series, will broadcast the finale of that season in a week or two. The fate of the 11th season remains uncertain. The actors of the series also have no idea what is going on.

Uncertainty prevails for the 11th season of The Walking Dead:
The Walking Dead’s actor Jeffrey Dean Morgan said, “I don’t know about The Walking Dead and the upcoming season. Nobody knows when, where and how. This is a great waiting game to see what happens. ” he spoke. Greg Nicotero, the prosthetic makeup artist of the series, who is a bit more optimistic about the subject, said, “The good news is that the authors have started the engine. So we’ll get all our scripts or most of our scripts ready before we start production. ” said.

Another positive point about the series is the shooting in Georgia, USA. The state’s Republican governor has decided to remove the coronavirus restrictions in his region more quickly than in other states. The decision does not mean, however, that it will be safe for players and the team to return to the film. After all these developments, it is stated that the 11th season of The Walking Dead can be delayed for 1 or 2 months. The year 2021 is also within the possibilities for the season in question.

Grace creates the academy in the new timeline

Kate Middleton had a heartbreak before her wedding!