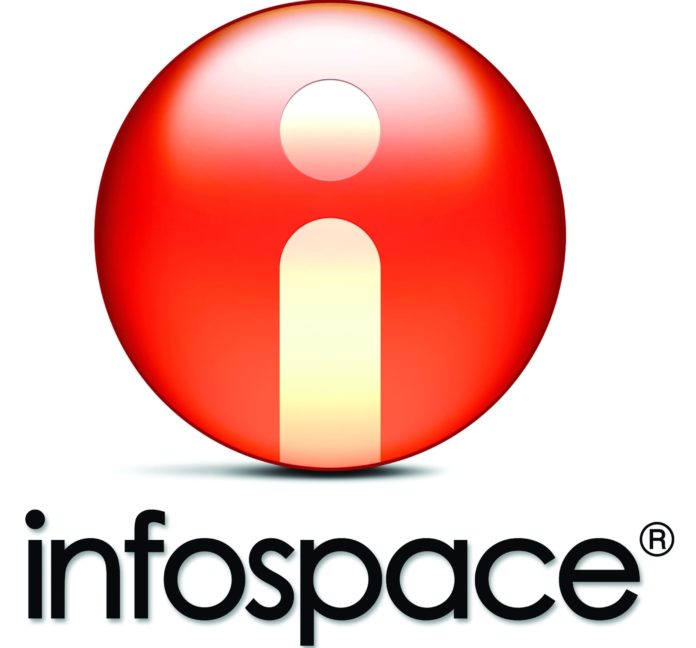 The Search Engine for Android Devices in Europe What is info.com? Android devices to be sold in the European Economic Area, as of March 1, there will be 3 search engines. The least known is info.com. Let’s take a closer look at the information about the search engine.

Google recently auctioned three different search engine options for Android devices that will be sold in the European Economic Area. One of these three positions was awarded Google by itself, while DuckDuckGo, which focuses on privacy and privacy, was the winner of the auction in 31 countries. The last winning site is info.com.

So what is this info.com? What is the reason we haven’t heard of this search engine, which is actually quite old? Let’s look for answers to these questions together. 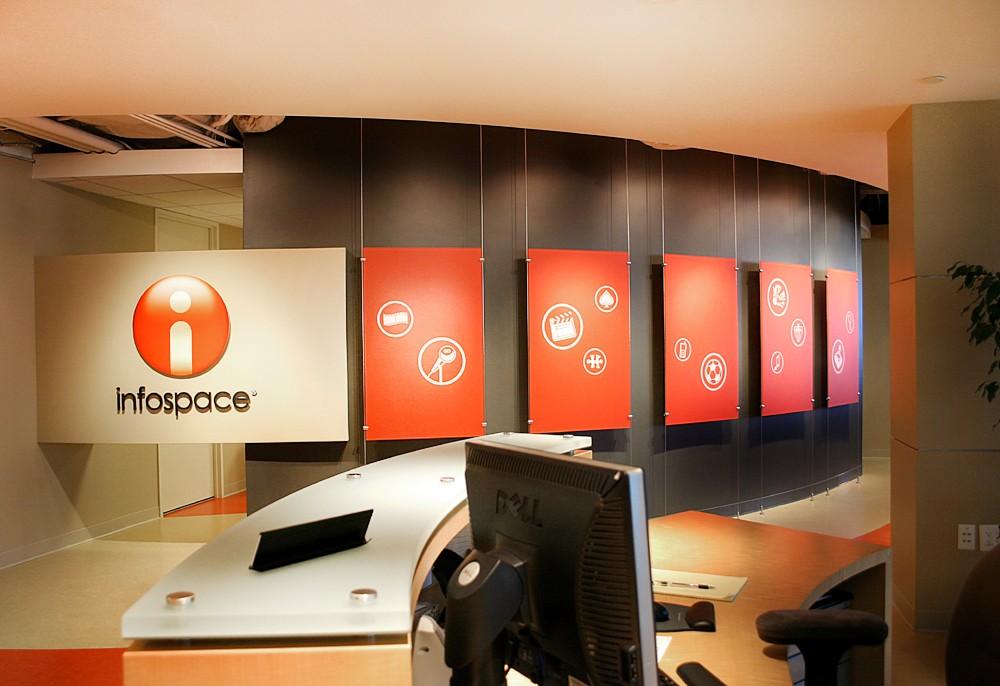 Info.com or InfoSpace, an online search engine company and had been quite popular for a period. The company was opened in 1996 by Paul Allen, one of the founders of Microsoft, at Seatle. In March 2000, it was calculated that the company, which will compete with Boeing, would reach $ 31 billion. Then the balloon burst, the firm’s shares crashed, and the firm’s value fell to two Boeing 777 prices.

It turned out that the company managers gave incorrect information to the shareholders and mislead them. After the trial, which ended in 2005, the company received $ 83 million in compensation from its former executives.

The company, which was subject to various post-court transactions and frequently restructured, sold parts such as mobile applications in the late 2000s and focused entirely on the search section. In addition, InfoSpace entered the online sales business for a while, eventually acquiring an online tax preparation software firm and changed its name to Blucora. Blucora then separated InfoSpace and sold it to OpenMail for $ 45 million.

InfoSpace continues to be discussed: 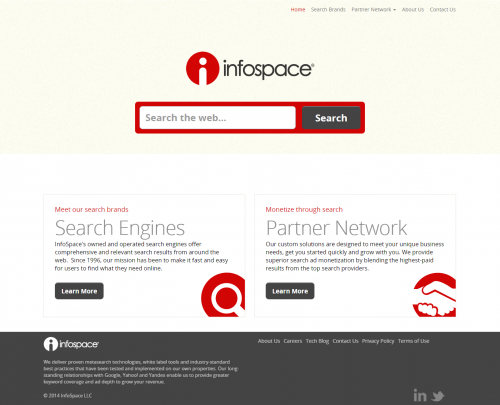 InfoSpace’s participation in this auction has been criticized by many boycotting auction companies. Christian Kroll, CEO of Ecosia, an eco-friendly search engine, says that InfoSpace makes money by buying ads related to searches on sites like Google and Bing and directing people to their site with more ads, which is not exactly the type of selection screen says the company.

Another privacy-oriented search engine, Cliqz’s manager, Marc Al-Hames, says that it is inevitable for some arbitrage players to enter the market if money is paid for users.

I1 Weigarten, CEO of System1, said that info.com will be featured on the Android selection screen with new search features and will improve the user experience over time. InfoSpace’s current owner, the company’s CEO, responded to arbitrage claims by saying that they advertise as much as anyone else to inform users.